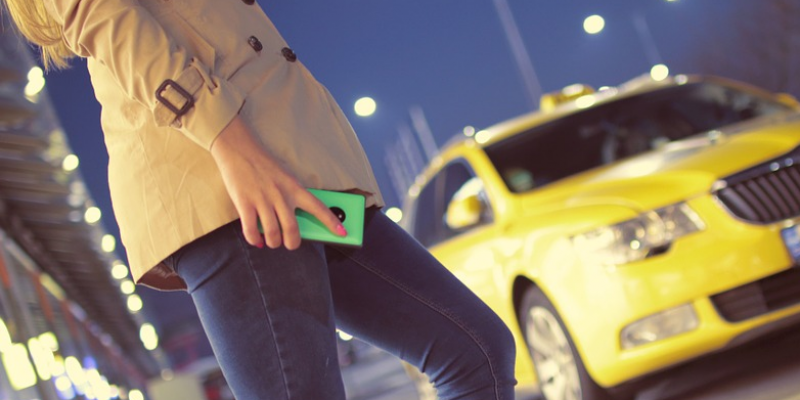 The capital city that clamped down on smartphone app-based ride-sharing services such as Uber and Lyft is now concerned that abortion-minded women will not be able to find a ride to the abortion clinic.

The Austin City Council voted Tuesday to appropriate $150,000 of its proposed $4.2 billion budget for 2019-20 toward funding support services for low-income women seeking an abortion. This was done as an amendment to the city staff-supported final draft budget, which is expected to pass.

These funds not only include rides to the clinic (which supporters of the move are referring to as “access”) but also lodging (the city also semi-recently made it expensive to lease out rooms as short-term rentals via services such as AirBnB and HomeAway), childcare, and even counseling.

The motive is to sidestep Senate Bill 22, which forbids local governments from using taxpayer resources to support abortion and abortion-related services.

The Council contends it is not providing abortions, but is facilitating access to a Supreme Court-protected right — the first tactic of its kind in the U.S. that we can tell.

However, as Dr. Joe Pojman of the Texas Alliance for Life pointed out, options are plenty in the Austin area for pregnant women.

“There are more than 20 wonderful agencies in the greater Austin area that help a woman who has a crisis pregnancy with alternatives to abortion, including adoption,” Pojman said. “We would have preferred the council spend the money to help low-income women utilize these life-affirming agencies.”

A link to those resources is available here: PregnancyCentralTexas.com.

SB 22, authored by Sen. Donna Campbell, bans contracts between abortion providers and affiliates and government entities, a release from Texas Alliance for Life (TAL) further explained. In Travis County alone, Planned Parenthood, which operates two local abortion facilities, has lost more than $1 million in contracts with the City of Austin and the Travis County Hospital District.

According to NBC News, TAL noted, the city’s budget amendment makes an allowance for women who want to travel out of state for an abortion after 20 weeks, the age at which unborn children are protected from abortion in the state of Texas. Through the measure, the travel and other accommodations would be covered by the taxpayers.

According to a copy of the lawsuit, the named defendants in Zimmerman’s lawsuit are the city of Austin, Mayor Steve Adler and abortion-enabling organizations the Lilith Fund for Reproductive Equity, the Bridge Collective, and Fund Texas Choice. It was filed in a Travis County district court in Austin. Zimmerman is suing for injunctive relief and legal costs.

From the hip: No, this is not the city of Austin expanding “access” to abortion services. This is the Council accelerating abortions as a political statement against the Texas Legislature.

Access, like care for pregnant women (interesting that the otherwise woke Council did not mention transitioning females who identify as male, but that’s a whole other story), comes in many forms. Austin is an expensive place to live — the most expensive in Texas — and anyone living here has to meet a certain threshold just to pay the bills. The continued liberal-progressive assertion that there are massive numbers of the impoverished and disenfranchised in this city, a la Chicago or Detroit, is absurd. (Even with the homeless problems the city has been experiencing lately, a recent census only found around 2,000 persons without a permanent residence.) Nonetheless, app-based peer-to-peer networking has become a popular alternative for the tech-savvy to save on transportation and lodging — innovations the city has fought against in the name of public safety and neighborhood nuisance control. The city has myriad public transportation options, from buses, to a train, to city-owned ride-sharing options, to rental scooters and bicycles. The ultra-poor can often apply for free monthly bus passes.

In short: there is no swelling underclass of women with unwanted pregnancies in Austin who lack affordable and safe options to get to Planned Parenthood, or Austin LifeCare for that matter. And the birthrate is dismally low. And the area has no shortage of pro-life and pro-choice activists who would probably jump on the opportunity to offer a ride or play the hero.

It is clear that the City Council is engaging in a political attack on the Texas Legislature: a tactic we will see more of as Democratic operatives retreat to the local level to declare open war on an increasingly center-right nation.