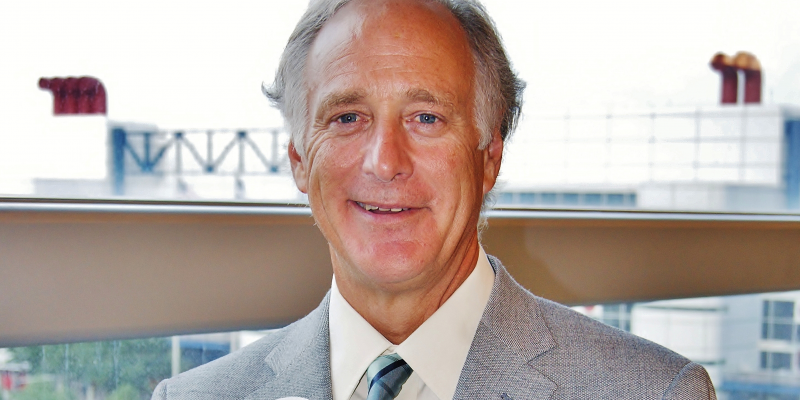 As a surprise to the Texas Capitol community, longtime Sen. Kirk Watson announced he would be vacating his Austin-based Senate seat to become a university dean.

Watson, a Democratic member of the Texas Senate since 2007, former Austin mayor, and current Vice Chairman of the Nominations committee, said his resignation is effective April 30 to accommodate his new role as the first dean of the University of Houston Hobby School of Public Affairs.

“This is a chance to build a world-class public affairs and policy school essentially from the ground up,” Watson wrote in a statement. “It is transformative work at a creative and ambitious university, located in one of the country’s largest and most diverse cities. […] Only a unique opportunity to serve this state — and a compelling platform for that service — would cause me to leave.”

The timing of Watson’s exit means Gov. Greg Abbott will call a special election for the remainder of his term in Senate District 14, which ends in 2023.

Following the announcement, there was an immediate cattle-call for interested candidates, including Democratic Socialist Austin City Council member Greg Casar and Travis County Judge Sarah Eckhardt, to name a few.

From the hip: Watson is one of those Senators who listens. Though hard-left, he has advocated for some pretty cool things such as the Capitol view corridor which keeps the Texas Capitol from being swallowed up by generic condo towers, and took on the role of agitator in the investigation of recent Baylor University sex scandals. He’s a cancer survivor, a beloved Austin figurehead, and is going to be hard to succeed. He’ll deserve the six-figure salary he’ll likely receive as dean.

But it doesn’t have to be a Democrat. Here are a few things to consider regarding a possible Republican upset victory:

Now that we’ve sung Watson’s praises, it should be noted he’s still a tax-and-spend Democrat who funneled tons of money to higher ed institutions and taxpayer-funded subsidies to the elite for many years (expect the University of Houston connection to be apparent soon). He regularly engages in partisan games, e.g. the recent dust-up over a Secretary of State who dared to clean up the voter rolls. Any successor is likely to continue in that ignoble tradition if a Democrat.

There are still a lot of unknowns, but if Republicans play their cards right this could be a surprise upset that could provide a jolt of optimism for conservative insurgents in Central Texas.

Hat-tip to Cahnman’s Musings for an insightful take on this pivotal state Senate development, as well as some robust discussion at a Travis County Republican exec meeting Tuesday evening.

CORRECTIONS: Some edits made, mainly to reflect that special elections do indeed contain party labels next to candidate names.

Interested in more news from Texas? We've got you covered! See More Texas News
Previous Article Now Jim Donelon Is In Trouble For Stating Facts Inconvenient To The Left
Next Article “At least I’m not a communist!”: Sanders, Carville Trade Insults