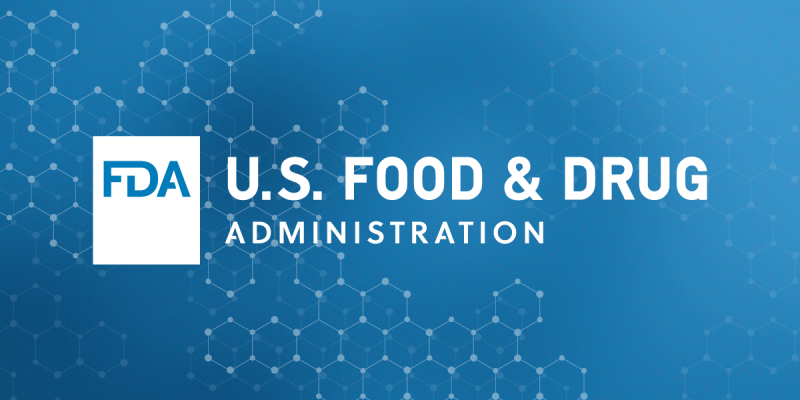 The Federal Drug Administration (FDA) has issued an emergency approval for two drugs suspected of slashing recovery times in patients suffering from COVID-19 AKA coronavirus.

We first broke the news last week that the malaria-treating drug Hydroxychloroquine (paired with “Z-pak”) had shown promising results both in a small-scale French study and in a New York Hospital which caught the attention of the White House.

In a statement released on Sunday, the FDA announced that chloroquine and hydroxychloroquine may be prescribed to teens and adults suffering from the novel coronavirus.

The development comes as the United States and other countries around the world brace for an eventual peak in both the number of cases and deaths from COVID-19.

Medical professionals are also investigating whether or not the drug could be useful as a prophylactic to prevent contracting the deadly, China-born respiratory illness.

The Department of Health and Human Services (HHS) has announced it will conduct clinical trials and that it has accepted a donation of 30 million doses of the drugs from the German pharmaceutical company Sandoz. Meanwhile, production of the compound is being ramped up to meet growing demand.

The federal government and some states had already begun guarding the supply of the drug in hopes of preventing a shortage especially as it is used to treat other conditions like lupus and rheumatoid arthritis.

Sadly, Americans are still being subject to the sensationalizing and politicizing of the ongoing crisis by the mainstream media who casted doubt on the treatment and accused President Trump of giving Americans “false hope” when he announced the promising prospects of hydroxychloroquine to treat COVID-19.

When a man reportedly ingested fish tank cleaner because it contained a similar-sounding compound, some of the same outlets pushed the narrative that it was the President’s fault.

Health professionals emphasize the importance of patients following professional medical advice and not self-medicating as it can lead to life-threatening consequences.