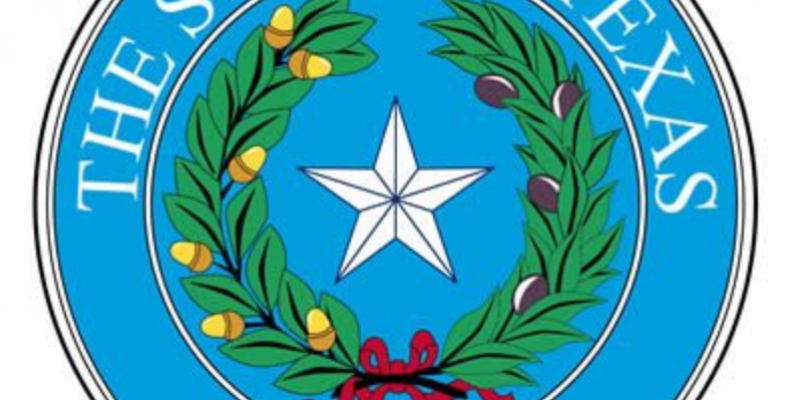 Texas Comptroller Glenn Hegar plans to use some of the state’s Economic Stabilization Fund to help boost the state’s economy in the wake of economic recession conditions resulting from the coronavirus response and oil prices tanking.

With businesses closing and many large cities implementing stay at home orders, unemployment claims have skyrocketed, and sales taxes are down. Oil and gas excise taxes are near rock bottom due to lower prices at the pump from an oversupply in the market created by the ongoing oil war between Russia and Saudi Arabia as well as global travel restrictions.

Initial claims for unemployment benefits from newly out-of-work Texans grew to 155,657 in the week ending March 21 — nearly 10 times that of those filed the previous week, according to the U.S. Department of Labor.

In mid-March, the state’s low unemployment rate of roughly 3.5 percent was projected to go up to 6 percent, however, more recent forecasts initially suggested 9 percent, and now low double digits.

The comptroller’s office is considering cutting state agency budgets in addition to using rainy day funds. As of last October, the fund was projected to be roughly $9.3 billion by the end of the 2021 fiscal year.

One third of the state’s annual $126 billion budget comes from the federal government. Of the remaining two-thirds, 58 percent comes from the state sales tax. Last month, Texas collected about $3 billion in sales taxes.

The comptroller’s office is offering assistance to businesses struggling to pay the full amount of sales taxes collected in February. Assistance includes short-term payment agreements and, in most instances, waivers of penalties and interest. Small businesses are urged to contact the enforcement hotline at 800-252-8880 to learn more to avoid being charged with interest and/or late fees.

Manufacturers are expected to be hit hard, according to state production index survey, the Dallas Fed reported Monday. The index, the Fed’s barometer of Texas manufacturing conditions, fell by 16 points from the previous month, and to its lowest level since the 2008 Recession.

New order growth and capacity utilization point to abrupt drops in activity, the Dallas Fed said, both having fallen to their lowest levels since the Great Recession.