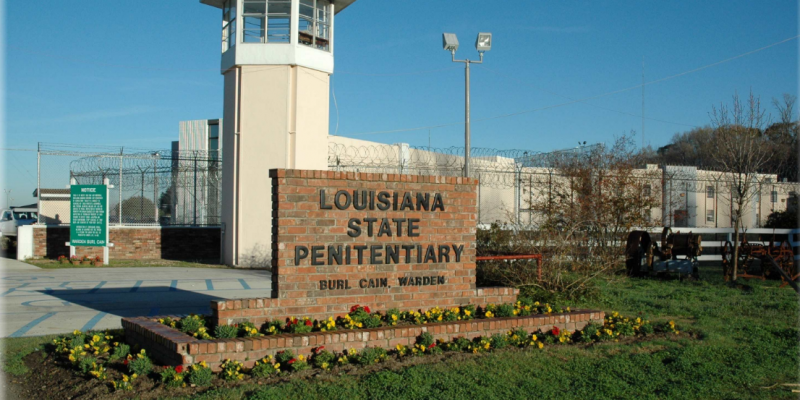 The American Civil Liberties Union has sued the Federal Bureau of Prisons, a division within the Department of Justice, seeking it to order the release of inmates with high risk exposure to COVID-19 from a federal prison in Louisiana.

Oakdale Federal Detention Centers in Oakdale, La., has confirmed the most number of coronavirus-related deaths out of all Bureau of Prisons facilities, the ACLU claims.

“Public health experts are consistent in warning that prisons and jails are extremely dangerous incubators for this disease,” Alanah Odoms Herbert, executive director at the ACLU of Louisiana, said. “Conditions are now deadly – threatening the health of incarcerated people, staff and the surrounding community.”

Louisiana has the fourth-largest number of COVID-19 confirmed cases in the U.S. with public health officials listing 10 Louisiana parishes as among the nation’s top 20 counties for COVID-19 deaths per capita.

On March 13, the Bureau of Prisons began attempting to reduce the spread of COVID-19 in their facilities, including restricting visitation and inmate-movement, increased health screening of staff and inmates, and increased sanitary measures. They have also directed prisons to designate available space for isolation and quarantine for inmates who have been exposed to the virus or have symptoms, federal officials say.

It has also instituted mandatory 14-day quarantines for all new inmates and is working with the U.S. Marshals Service, federal courts, and state and local institutions to mitigate the risk of exposure in pre-trial detention and jail facilities and during transfers, the Center Square newswire reports.

Bureau officials say they have been following guidance issued from the Office of the Vice President, the World Health Organization, the Centers for Disease Control, and the Office of Personnel Management.

The U.S. Attorney General has also ordered the bureau to increase home confinement options and expedite the release of eligible high-risk inmates at three federal prisons, including Oakdale.