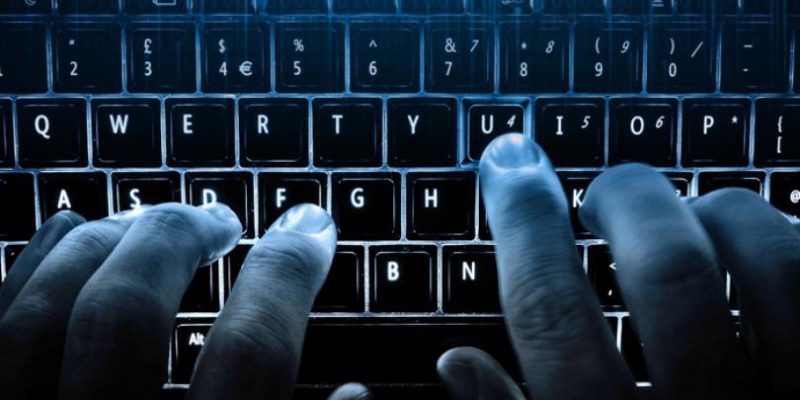 Everyone knows President Donald Trump implemented the ban on travel from China on January 31. But there was something else he did that will  save even more lives.

January is human trafficking awareness month and on that last date of January, Trump signed an executive order expanding his domestic policy office with a new position focused solely on combating human trafficking.

The U.S. Department of Homeland Security has only heightened its global child exploitation investigations in 2020, and in conjunction with the Australian Federal Police, has rescued four Australian children from the clutches of evil.

The children were as young as two months and as old eight years. They were being used to produce and exchange child rape videos and images through online pedophile networks around the world.

“This type of offending has no borders,” AFP Commissioner Reece Kershaw told The Australian. He said the levels of depravity and disgust would be difficult for most people to fathom.

“It is very hard to explain to a society, to people who don’t see the images. These involve images like you’ve never seen before,” he said.

Sixteen people have been charged with 738 child exploitation and sexual abuse offenses. The victory, admittedly a relative one, followed a two-year investigation.

Kershaw echoes what any level-headed and alert American should realize during this coronavirus-induced lockdown—there has been a spike in traffic on this so-called dark web. Parents must remain vigilant in monitoring their children’s online activity, no matter what pushback they may get.

“More and more kids are being subjected to predatory behavior by these sick perverts. We are very concerned about that,” Kershaw said.

“Some of these people are very good at exploiting children. So we are urging all parents to be ­connected to their kids when they are on ine.”

President Trump and the United States will continue to lead the way in this very important crusade against evil.

“My administration is putting unprecedented pressure on traffickers at home and abroad,” Trump said. “We have signed more legislation on human trafficking than any other administration has ever even thought about.”

While touting his administration’s success in authorizing over $400 million to fight the issue, he warned that the internet was the main avenue for human traffickers to find their victims.

“Human trafficking is worse than it ever has been before,” Trump said. “And that’s because of the internet.”

The web forums involved in these operations can be highly cryptic. Words and phrases can often be used in strange ways and out of context. It is one tangible thing for parents to look for.