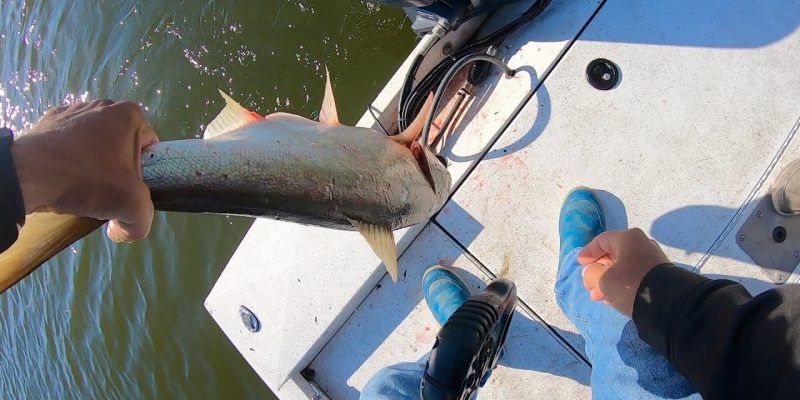 When nearly every angler across America identifies you with one particular style of fishing, you know you’re an accomplished fisherman.

That’s certainly true in the case of Paul Elias. The Laurel, Miss., angler is a crankbait wizard, and introduced the world to the technique known as “kneel and reel,” in which he’d get on his knees and stick his rod in the water to get crankbaits to run as deep as possible.

Elias used that technique, and others, to become a legend in the sport, winning eight major tournaments, including the Bassmaster Classic, and finishing in the top 10 an incredible 56 times.

One of those tournaments was on Falcon Lake in 2008, when Elias set the record for the heaviest cumulative weight in a four-day, five-fish-per-day tournament — 132 pounds, 8 ounces. The record still holds today.

Even more impressive, over the course of his tournament career, Elias has earned more than $1.5 million, and that doesn’t count his sponsorship deals.

Last week, Elias came down to fish with me on a day with 5- to 10-mph winds in the forecast. Unfortunately, Mother Nature looked the forecasters square in the eye, laughed and blew their hats right off their heads. I awoke that morning to 30-mph sustained winds at a buoy very near where we were fishing.

That complicated matters, so Elias and I fell a bit short of his Falcon Lake total, but we had a great time and added a bunch of redfish to the mix as well.

And in the course of the trip, Elias was clobbered by an Asian carp that decided my boat deck was probably a great place for a suntan.