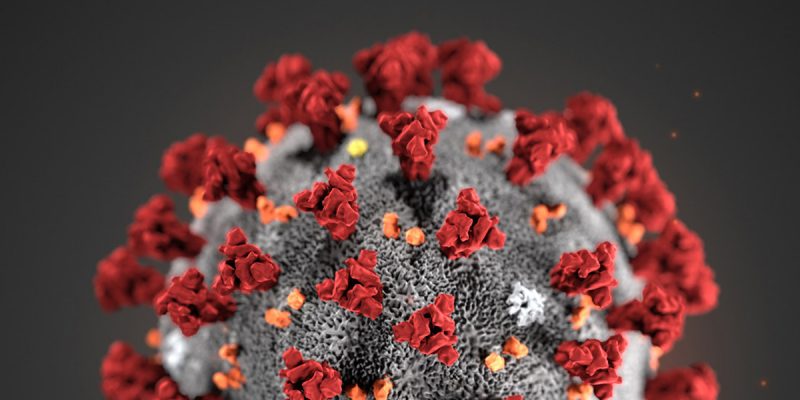 Since March, when U.S. policy makers implemented restrictive policies to limit the spread of the coronavirus, government agencies have collected data and reported their findings, which have significantly varied over time. As the data comes in, agencies have amended their guidelines, often to the frustration of policy makers and media critics.

Initially, the Centers for Disease Control argued that the coronavirus could be spread via surface-based transmission. It has since changed its position on this after scientific studies have shown the opposite. It recently stated that doorknobs and other commonly touched surfaces are not consistent with transmission. Rather, spread of the virus is believed to be mostly through droplets from respiratory exchanges, it states in its revised guidelines.

In June, a WHO interim guidance was published stating that, “Comprehensive studies on transmission from asymptomatic individuals are difficult to conduct, but the available evidence from contact tracing reported by Member States suggests that asymptomatically-infected individuals are much less likely to transmit the virus than those who develop symptoms.”

Almost immediately, public officials and news commentators pushed back, which resulted in the WHO backtracking on the statement the next day, succumbing to public pressure instead of relying on the science and data it was reporting, Walter Harrington, a postdoctoral fellow currently studying the influenza virus at St. Jude, said in an article published by Arc Digital Media.

“The original statement was based on an honest review of the literature, and the reason for backtracking was not because their expert opinion about asymptomatic spread had changed, but rather because of the backlash generated by its disclosure,” Harrington said.

Whether or not an asymptomatic individual spreads the coronavirus has been a key factor in determining public policy guidelines. If the basis for these guidelines is proven to be faulty, politicians could face serious backlash, Harrington notes.

Doctors don’t dispute that symptomatic spreading of the coronavirus is possible but the backlash to the news that the virus is unlikely to be spread by asymptomatic individuals is “not based on experimental or even an abundance of observational evidence,” Harrington adds.

Many public policy decisions have been based on models using hypotheses, according to reports by Science Magazine and Science Direct, instead of on direct observational evidence.

The Institute for Health Metrics and Evaluations, an independent health population research center at the University of Washington Medicine, for example, publishes COVID-19 infection rate projections by state, based on mathematical assumptions. It lists its current projection (what it thinks is most likely to happen) and two alternative scenarios, and provides information about how it estimates each of the three trends in its visualization tool.

Re-analysis of the viral load data by age published by Leonhard Held at the Epidemiology, Biostatistics and Prevention Institute (EBPI) at the University of Zurich, found that viral load increases with age. However, in its report, Held clarifies that “absence of evidence is not evidence of absence.” The strength of his study, he argues, is the large sample size, the majority of which are adults.

In a report by the Heritage Foundation, authors evaluating COVID-19 policy decisions say that “widespread lockdowns were instituted when little was known about COVID-19, largely to prevent hospitals from being overwhelmed.”

What data has shown is that the coronavirus “is not evenly disbursed geographically; death rates are highest among the elderly, uncommon among young adults, and extremely rare among children; 90 percent of COVID-19 deaths are among people with comorbidities; that as many as half the deaths are nursing-home-related; and that hospital acute care and intensive care capacity is robust.”

Policymakers should adapt their policies and interventions to these facts, they argue, “which suggest that broad-based lockdowns are counterproductive in most areas among the non-elderly population. Public policy should evolve with these facts, relying less on lockdowns where infection rates are low, and relying more heavily on traditional public health interventions where infection rates are high. Except in hotspots, policymakers should not place healthy Americans under age 55 on restrictive lockdowns. Separate interventions are required to protect nursing home residents.”