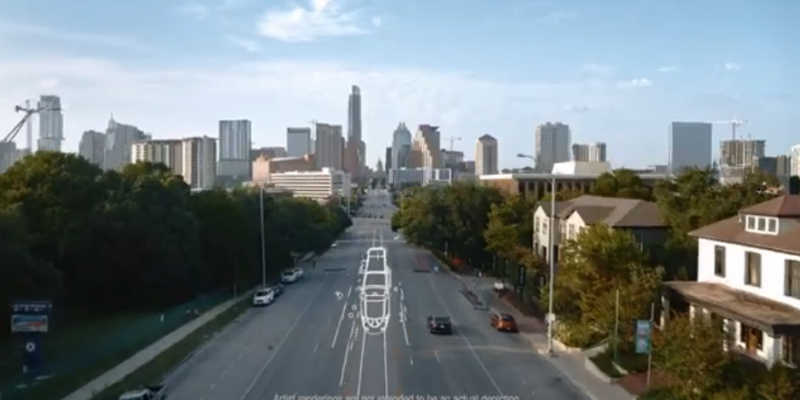 It was a long time coming, but last week made it official:

The City of Austin will move forward with renewed plans to build a downtown subway tunnel, three additional light rail lines to Austin’s airport and other locations including expansion of the city’s existing Red Line, and a host of other, smaller projects.

More than three-quarters of the cost of Project Connect — a whopping — $7 billion — will go to the rail lines, which are the prominent selling point of a recent campaign video pushing a referendum on the plan to appear on the November ballot.

The vote by the Austin City Council was unanimous, which will send an 11-cent property tax hike to the ballot to offset half of the cost. The rest of the cost, Cap Metro representatives noted, is expected to come in the form of federal grants and available city revenue.

The tax increase will go to the ballot because it exceeds a recent 8% tax increase cap imposed by the 2019 Texas Legislature.

Meanwhile, Austin city leaders are floating proposals to gut the Austin Police Department by as much as $100 million in an effort to decentralize its responsibilities and powers.

From the hip: Austin’s MetroRail project has not drawn as many weekday commuters are previously expected. While originally expected to carry just under 20,000 riders per work day, the rail actually carries an average of 2,000 to 3,000 depending on which study you read. As such, voters rejected a 2014 proposal involving multiple rail lines.

Now with city revenue on the decline — not to mention a draining of federal and state coffers — voters may now be even more inclined to reject an expensive and expansive rail proposal.

But a lot of this will depend on how the ballot is worded. Supporters of the homeless camping ordinance rollback petition are also hoping for clear wording that will not confuse voters.

Our Mobility Our Future PAC is opposing Project Connect and suggests ride-sharing technology as an alternative to expanding rail. Their position paper may be read here.

We’re certain there’s a lot more under the surface, here, and will keep an eye on it.

On the bright side: taxpayer boondoggles often bring out conservative voters (and liberal voters with common sense) which may bolster the chances of the homeless camping rollback and local Republican and conservative candidates. During a presidential election year, Austin liberals will be out in droves to defeat Donald Trump. Opposition to over-ambitious rail proposals may help to counteract that expected “blue wave.”