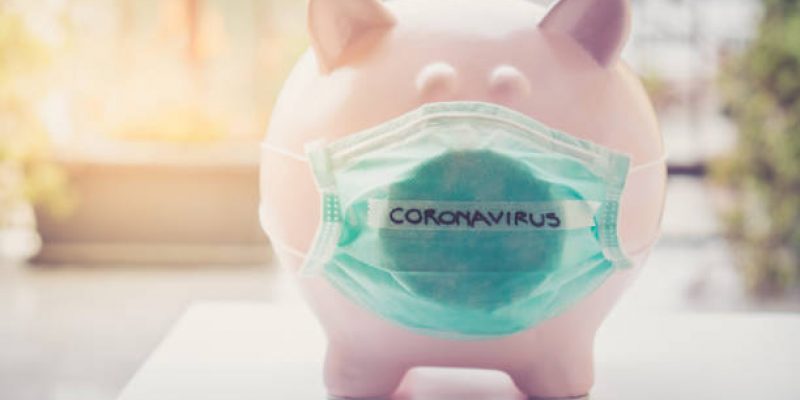 Liberal mayors Sylvester Turner of Houston and Steve Adler of Austin each doubled down on their wear-a-mask orders. Adler extended his order and associated $2,000 non-compliance fine through the remainder of 2020, though police have so far resisted strict enforcement of the order.

Turner, though the fine for continually resisting being told to wear a mask is much lower ($250), announced Houston Police will begin issuing fines after a warning, though no arrests would be made.

The Texas House and Senate are scheduled to return in January for the 87th Legislative Session. A review of the governor’s executive powers regarding emergencies is expected to be a major point of contention.

“The governor cannot establish new state policy, issue a $295 million contract to implement that policy, and ignore or suspend state statutes just by claiming ‘it’s a disaster,’” the complaint states, according to Courthouse News. “The Disaster Act has rarely been employed, and thus its deficiencies have not been obvious until about March 2020, when the Covid-19 virus caused widespread alarm and executives all over Texas began issuing orders created by no legislative process.”

See our previous coverage on the contact tracing contract here.