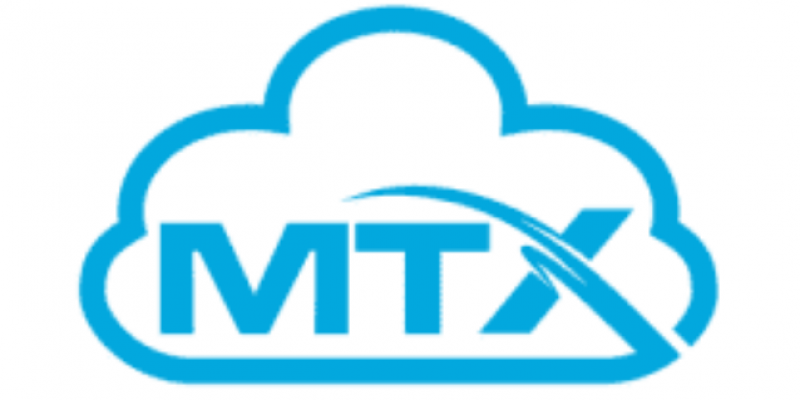 Five Republican lawmakers have filed what is now a second lawsuit against Gov. Greg Abbott over the state’s $295 million contract with a New York company to implement a contact tracing program in Texas. (See previous coverage here.)

In June, what is now nearly 2,000 co-plaintiffs, including state Rep. Bill Zedler, R–Arlington, and former state Reps. Gary Elkins, Rick Green and Molly White, filed a federal lawsuit over the contract. They argue implementing a massive surveillance program without issuing individual warrants infringes on the Fourth Amendment rights of all Texans and is not based on any compelling justification to track their daily movements.

Contact tracing is a method used to identify everyone who is reportedly a confirmed carrier of the coronavirus and everyone with whom they may have come into contact with by tracing their movements through smart phone technology. Public health authorities are reportedly notified of anyone who has been potentially exposed to the virus, and then are encouraged to be tested or quarantined.

In addition to Zedler, who is a party to the first lawsuit, three Republican state representatives – Kyle Biedermann (Fredericksburg), Mike Lang (Granbury) and Steve Toth (The Woodlands), and state Sen. Bob Hall (Edgewood), have sued Abbott, MTX Group, and the Texas Department of State Health Services. They sued in Travis County District Court and are represented by Arlington-based Norred Law.

Tracking and tracing the whereabouts and daily movements of political candidates and office-holders “without their consent, without a warrant, and without adequate justification,” the first complaint argues, “would give some an unfair advantage in leaking such information to the media or using in political campaigns near elections.”

Newly elected Republican Party of Texas Chairman Allen West, a vocal critic of Abbott, has also called on the governor to call a special session, after several lawmakers did so in previous months.

In an interview with Texas Scorecard, West took issue with the contract and said the legislature needs to be involved in decision-making at this point.

West acknowledged that certain emergency powers are necessary but they have generally only lasted for roughly 30 days. The governor has continued to extend the original March 13 order by 30 days, every 30 days, doing so again on August 10.

One elected official shutting down parts of the economy from March to September – or six months – and with no vote of the legislature is a violation of the Texas Constitution and does not fall within the guidelines of a 1975 law the governor is using to justify the orders he is issuing, plaintiffs argue in a lawsuit filed in May.