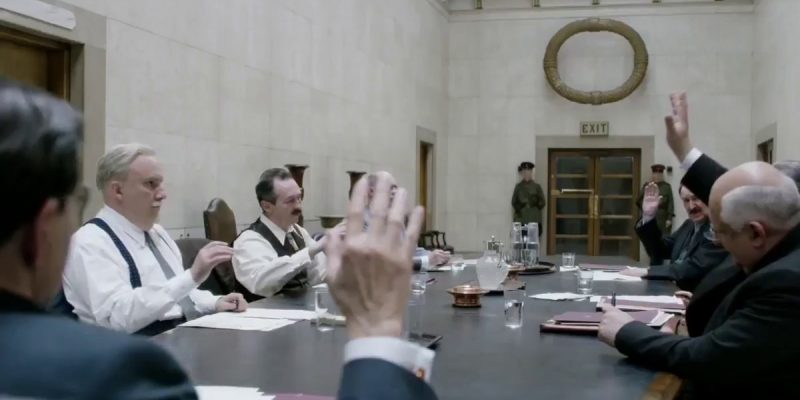 How difficult is it for government to make a link and upload a document? Apparently too hard for the biggest small town in America, Bossier City.

Yesterday, its City Council plowed through another semi-monthly session in usual fashion. This means it operates like a rubber stamp, verifying a complaint made by 2021 Council at-large candidate Chris Smith about a lack of transparency. Typically, meetings have less in the way of information and discussion than those of Red China’s governing organ the State Council, with terse statements of actions at hand, rarely any discussion of these, and rarer still anything but unanimous votes. In fact, in 2020 the average regular meeting has lasted under 45 minutes, in large part because few had any public comment and from the machine gun nature of how ordinances and resolutions were dispensed with.

On this occasion, one such item on the agenda that appeared a few days before on the city website that it also delivers from a mailing list to which citizens may subscribe, #10 under New Business, was this:

Introduce an Ordinance levying Ad Valorem Taxes on all Taxable Property within the limits of the City of Bossier City, Louisiana, for the Year 2020 and providing the manner of assessment and collection thereof.

Does the typical citizen know this meant at the next meeting Sept. 15 that the city would declare what millage it would assess for each of its four property taxes? And if the assessor, as in the time of the 2016 reassessment, has declared a decline in city property values that the Council then legally could raise property tax rates, even beyond what voters had authorized?

You could figure this out if you had the text of the ordinance. It would detail the proposed rates for each, and, upon seeing these, citizens would have a chance to comment. And Bossier City leaders’ favorite punching bag across the Red River does even better in informing its citizens.

Shreveport’s City Council, with its agenda published online typically a few days prior to meeting, for each ordinance includes a link to its text and summary of its impact. Thus, citizens prior to the final reading of the ordinance – in both cities, an ordinance is read first as an introduction and then, unless if emergency in nature, after lying over is read a second time and may be voted on for passage at a subsequent meeting – have enhanced opportunities to review the item and more time to contact their councilor and/or arrange to speak in front of the Council at the meeting where final passage may occur.

But, perhaps befitting a city whose mayor was born at the height of the Great Depression, sleepy Bossier City won’t even take the very little effort required to do what Shreveport already does. Officially, in order to see the texts of proposed introduced ordinances citizens must trudge to the Council’s clerk’s office where it’s made available at least seven days prior to its scheduled final reading. You can’t find these online.

While the title of ordinances in the agenda often gives a pretty good idea of what these concern, with others they serve more as a cloak. Is there any wonder Bossier City meetings draw so little formal citizen input when one regularly has to troop to City Hall during a narrow band of workdays to find out any details about items on which elected representatives soon will vote? In recent months, the Council hasn’t even asked that all its members physically trek to Council chambers to take part in its meetings (one continues to do so via compressed video), yet it demands that citizens make such a journey just to find out the details of what the Council considers.

Whether the lack of readily-accessible supporting documentation regarding upcoming Council actions is intentional, there’s zero reason why the Bossier City Council can’t join the 21st century and emulate its counterpart in the city on which it so often tries to count coup, Shreveport. Its councilors need to shed their small-town, antiquated mentality on transparency.

Interested in more news from Louisiana? We've got you covered! See More Louisiana News
Previous Article FAGAN: I’m Back. Here’s Why I Quit The Advocate.
Next Article APPEL: The Death Of New York, And Other Cities As Well