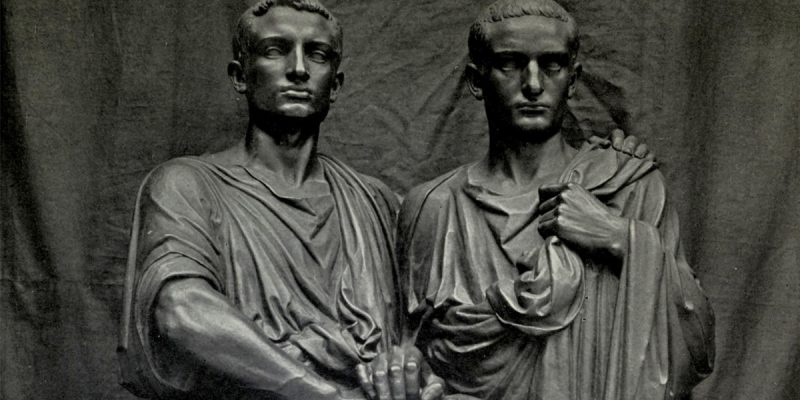 This was an absolutely excellent five minutes of television, and in it Carlson gave perhaps the best summation of why Donald Trump is so passionately loved by so many of his voters.

The most important takeaway from that monologue is Carlson’s indictment of America’s deeply corrupt, utterly deficient elites, particularly in culture and politics, which he says are the chief source of Trump’s popularity. Carlson is right to say that if it wasn’t to be Trump it would be someone else taking a baseball bat to the whitened sepulchre which is our pop culture, news media and political establishment.

In my American Spectator column today, which was as scathing and no-holds-barred an attack on Joe Biden’s character and mendacity as I could manage in the space I had, I wrote this…

Politically, we’re about to choose between regular, “flyover” America and a corrupt Washington Deep State elite, which, should it take down President Trump in this election, will never be brought to heel again. A study of the history of Ancient Rome will note that a corrupt, incestuous elite in the capital ultimately destroyed the Roman Republic, and this election is an inflection point at which our own elite will either be reined in and reformed or allowed to putrefy the entire country.

The Roman Republic collapsed, essentially into a military dictatorship and a mob rule, largely because of the corruption of its elite, who treated the peoples Rome had subjugated as “half-citizens” and slaves, and refused to reform itself to include those outside of Rome as part of its political culture. And when reformers did present the Roman elite with an opportunity to democratize its institutions and integrate the newer territories within the political structure that had been established to govern the city of Rome itself, the elites turned loose the mob to beat and kill the reformers.

Trump is as close an American avatar to Tiberius Sempronius Gracchus as we would imagine, and what has been attempted with respect to his presidency is every bit as evil, though not quite as violent, as what happened to Gracchus and his brother for trying to crack open the American deep state. It’s harder to beat an American president to death in a mob riot, but instead there are impeachments, character assassinations in the media, investigations and governmental sabotage.

Unlike Tiberius, so far Trump is unbeaten. And his efforts have borne fruit.