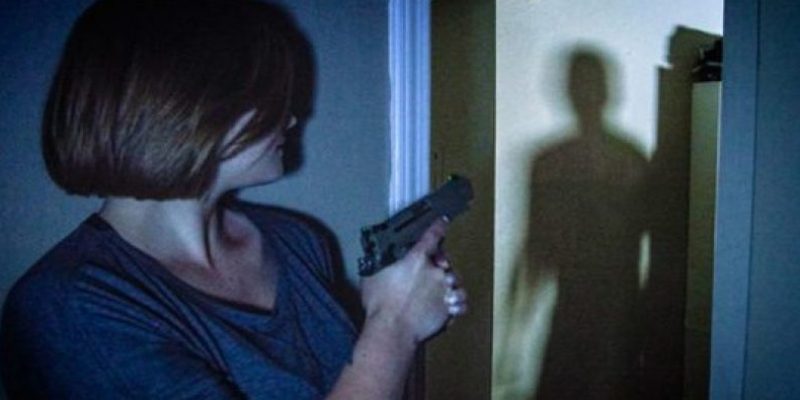 Word is spreading like wildfire that the Texas Legislature is considering a bill to remove the Lone Star State’s hallmark home defense law — even prompting a gubernatorial clarification of where Texas leaders stand on the issue.

Let me be clear.

The Castle Doctrine will not be reduced.

Especially with the crazy “defund police” ideas, homeowners need to protect themselves now more than ever.

Also not asking any questions are those spreading the news via email forwards, social media, and message board posts — sometimes based on a satirical post rather than Meza’s actual wording.

“It [House Bill 196] does not repeal the Castle Doctrine, and it does not restrict homeowners from using firearms in self-defense as applicable to current Texas stand your ground laws,” Meza said, in a statement distributed via Twitter. “What my bill would do if passed, would require a homeowner to exhaust the potential of safely retreating into their habitation before using deadly force in defense of themselves or their property.”

Meza, a re-elected freshman Democrat who ousted Rep. Rodney Anderson (a former state Senator and now Dallas County Republican Chairman) in 2018 during the so-called “Beto wave,” filed HB 196 in mid-November. Anderson and the Dallas GOP wasted no time in messaging on this.

“I filed this bill because the castle doctrine as it currently exists emboldens people to take justice into their own hands,” Meza continued. “While theft is obviously wrong, we have laws to address that. I don’t believe that stealing someone’s lawn ornament should be an offense punishable by death.”

Numerous gun bills have been filed ahead of the next legislature, which is scheduled to begin in January 2021.

From the hip: Gov. Greg Abbott is correct: Meza’s bill doesn’t stand a chance in the House, in which Republicans maintain an 83-67 lead. Leadership is not expected to shift much in terms of ideology.

Plus, it’s been tried before. Many times.

Typically once a gun rights bill becomes law in Texas the facts show that the hype about it generated by gun control interests was false — and it stays intact. Case in point: Texas’s concealed handgun bill, which has never once been restricted but expanded upon.

Rather than worrying about an erosion of Second Amendment freedoms, gun rights advocates will be debating just how much those liberties will be expanded upon. Will Texas join the 12 “constitutional carry” states, or the majority (31) that allow for open carry? Those will be the issues to watch out for (again).

According to Gunowners of America Texas, the following bills have been filed to expand gun rights:

Interested in more news from Texas? We've got you covered! See More Texas News
Previous Article A Massive Bomb Was Just Dropped On Facebook By Most States And The FTC
Next Article Patrick: Conservative Reforms Rely On Texas Senate Rules Change