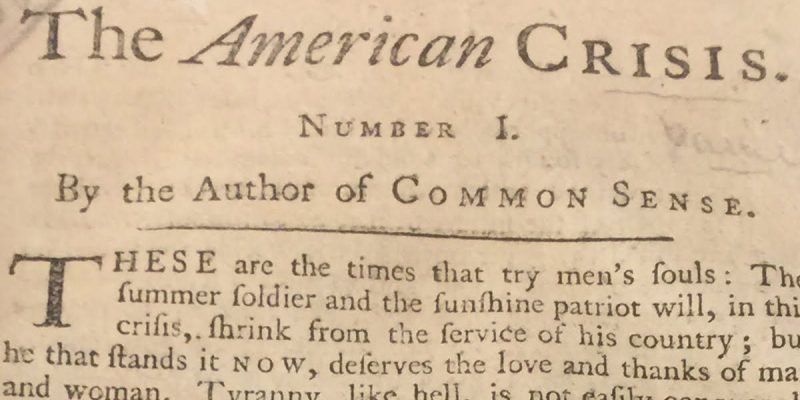 While there are still some important election cases pending in the lower courts, all legal remedies are not yet exhausted. Still, I’ve been asked many times tonight about the implications of the SCOTUS decision. This is as succinct as I can make it in a short reply:

In the years ahead, volumes will be written about the unprecedented 2020 election–and the Pandora’s Box it has now opened.

Among the most immediate consequences of the SCOTUS decision is this: The Members of Congress brief asked the Court to simply affirm the plain meaning of the Constitution’s Electors Clause (Art. II, Sec. 2, cl. 1), not just for this current election cycle, but for all presidential elections in the future. Although that clause specifically says that ONLY the state LEGISLATURES that can set the rules for choosing electors in each state, the Court’s silence suggests it is suddenly okay now–after more than two centuries–to play fast and loose with the rules whenever that becomes necessary to win an election.

Each State shall appoint, in such Manner as the Legislature thereof may direct, a Number of Electors, equal to the whole Number of Senators and Representatives to which the State may be entitled in the Congress: but no Senator or Representative, or Person holding an Office of Trust or Profit under the United States, shall be appointed an Elector.

From here forward, individual governors, secretaries of state, or other officials, state judges and/or other private parties can apparently now unilaterally change the rules at will for any reason. The Framers’ careful safeguard of ensuring that only a full body of the duly-elected representatives of the people in each state can make these critical decisions is now effectively invalidated.

So much for the rule of law.

The Stacey Abrams playbook can now be implemented across the country.

Interested in more national news? We've got you covered! See More National News
Previous Article What To Do Now That They’ve Broken The Republic
Next Article Retirement spending in Texas averages $1,087,053, study finds