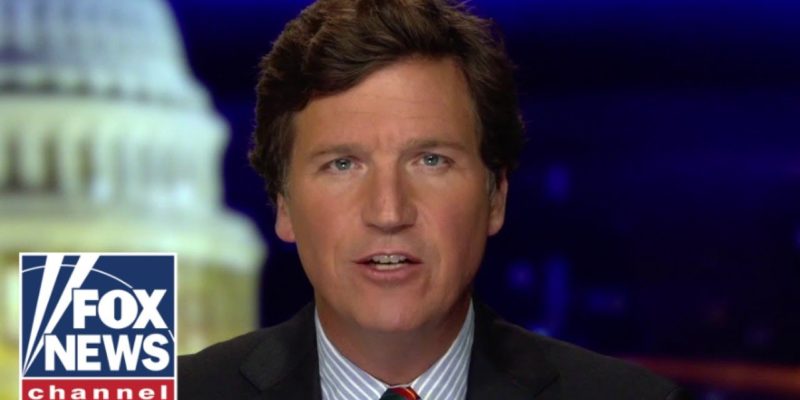 We’d say there have been mixed reviews of the bailout package passed in bipartisan, apparently veto-proof (which is a good thing, seeing as though the President would veto it if he could), fashion this week, but that might be a bit too charitable.

What they hate more than anything, from what we can tell, is the fact that after 10 months of government-imposed economic misery, which has done next to nothing to stop the spread of COVID, the best the feds could do is $600. Those restrictions and shutdowns have done a whole lot more damage than just $600, so you’re not making anybody whole with that tiny amount of money.

And a fresh round of PPP is cold comfort for America’s small business at best. Those shutdowns, and the prospect they’ll return again and again to wreak havoc on companies like event marketers, bars, restaurants, entertainment venues, retail shops and others which depend on people showing up in numbers to patronize the business, are a gunshot wound and PPP is a band-aid. PPP only helps pick up the tab for payroll costs, for the most part; what about the small business owner himself or herself? He or she is still working like a dog for nothing. People can’t do that forever without simply losing interest. And nobody in government cares.

Politically, the dumbest thing that could have been done, and this happened because Chuck Schumer and Nancy Pelosi insisted on holding up the process until after the election so that President Trump couldn’t derive any political benefit from it, was to marry a COVID bailout to an omnibus spending bill. Because of that, people are now looking at the legislation as a whole rather than in separate parts.

The message that was sent is you only get your $600 because there was $10 million spent on “gender programs” in Pakistan. Not to defend your tax dollars being set afire on gender programs in Pakistan, but that’s the kind of flagrant government waste which is included in every omnibus spending package and it would have been spent in this one whether a COVID bailout was part of the mix or not.

Of course, the $10 million for Pakistani gender programs wouldn’t be palatable without a COVID bailout, so you could certainly flip this over and say the real aim was to blow some $2.4 trillion out of the door on insane government waste and a $900 billion COVID bailout was merely the sugar coating on the poison pill.

We can stomach the COVID bailout for one reason, which was this…

Which is by no means a full-throated endorsement. At some point you begin to lose patience with the maneuvering and shameless lies that emanate from Congress, and the 5,500-page pieces of legislation nobody has read before being asked to vote on them.

America’s political leadership is garbage. That Nancy Pelosi is absolute, unfettered garbage doesn’t excuse the fecklessness and myopia of the GOP leadership, which sat around on its collective ass and watched Pelosi and Chuck Schumer play politics with a bailout all summer and fall without doing something. They could have raised a colossal stink over the issue and demanded that small, clean bills pass separately, the way a functional legislative body would do; instead, they just let Pelosi run out the clock and then hold good things at ransom for bad ones.

But the trans women of Pakistan are grateful, so at least there is that.

Here’s Tucker Carlson pinning the tail on this debauch…