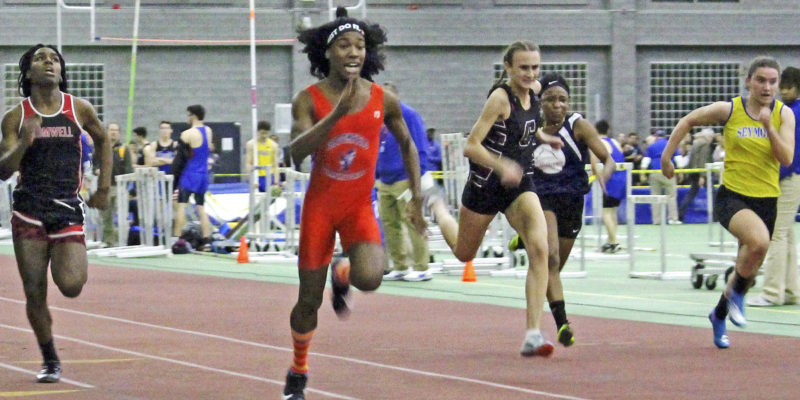 The Biden Administration has just made a striking departure from the previous Trump Administration’s position on Title IX, a federal education law that prevents discrimination based on sex.  Title IX states in pertinent part that “no person in the United States shall, on the basis of sex, be excluded from participation in, be denied the benefits of, or be subjected to discrimination under any education program or activity receiving Federal financial assistance …”

However, President Biden has just issued an Executive Order entitled Preventing and Combating Discrimination Based on Gender Identity or Sexual Orientation.   The order reflects a significant shift in how the Biden administration will interpret and enforce the rights of transgender and other students.

Simply stated, the Executive Order asserts in pertinent part that “[a]ll persons should receive equal treatment under the law without regard to their gender identity or sexual orientation”, including that “[c]hildren should be able to learn without worrying about whether they will be denied access to the restroom, locker room, or school sports.”  This language may sound benign but it is not.

Conversely, the Trump Administration’s stance regarding schools, students and the issue of sexual orientation and gender identity specifically reaffirmed the position that public school districts may exclude students from athletic teams based on “gender identity” and could require students to use bathrooms based on biological sex, rather than gender identity.

The real tragedy of this policy shift is that all of the progress allowed and encouraged by Title IX for girls is now threatened by the transgender agenda, which seeks to allow biological males to compete in girl’s and women’s sports.

What this effectively means is that biological men who “say” or “identify” their gender identity is/as “female” will be allowed to compete in high school and college sports against biological women.  This is insane.  It will destroy girl sports.  Allowing biological males to compete in all-female sports is completely unfair to female athletes.  The Equal Protection Clause allows a state or school district to recognize the physical differences between the biological sexes in sports and they should do so.

Transgender people argue that boys who identify as girls actually are girls. No, they’re not.  And they are definitely not biologically—males clearly have physical advantages over females—and in physical sports, gender and biology really do matter.  In fact, physical strength and skill are determinative which is why in athletic sports biological boys win over biological girls virtually all of the time.  It’s the reason why a Dallas, Texas under-15 boys squad convincingly beat, 5-2, the world champion U.S. Women’s National Soccer Team in a scrimmage.

Let’s also remember that sports and athletics play an integral role in the development of young leaders and girls will be robbed of this opportunity for growth and development if forced to compete with biological males. Another very important consideration here is that biological females will very likely lose athletic scholarships if they have to compete for them against biological males.  For many biological females, a scholarship is the only opportunity they will have to go to college.

Title IX has made possible enormous growth in women’s sports, but it is now being grossly distorted to undermine that progress.  Let’s please stop with this gender delusion and confusion.  It is hurting biological females and preventing them from reaching their fullest potential.