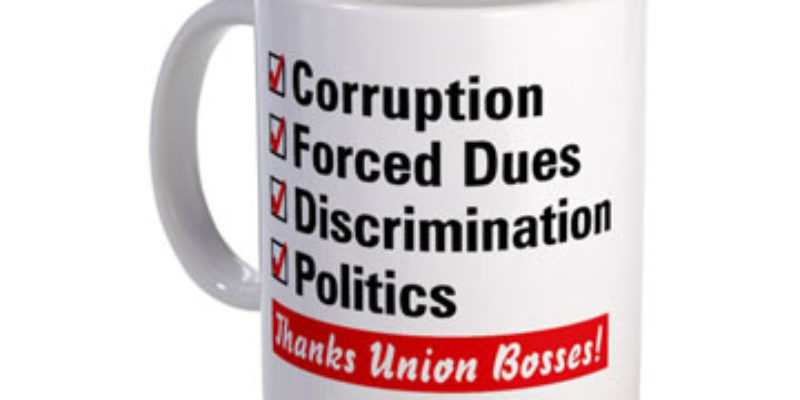 A Corpus Christi, Texas-based nurse is challenging the dismissal of her case by the National Labor Relations Board’s Acting General Counsel, Peter Ohr, who she alleges lacks the legal authority to do so.

Marissa Zamora, represented by the National Right to Work Legal Defense Foundation, last fall asked the NLRB in Washington, D.C., to intervene in a union case and overturn an administrative law judge’s ruling.

Zamora was denied access to a nationwide union “neutrality agreement” struck in secret between her employer, HCA Holdings (which operates Corpus Christi Medical Center and Doctor’s Regional Medical Center, among many others) and National Nurses Organizing Committee (NNOC) union organizers, she claims.

The former NLRB General Counsel, Peter Robb, also filed an exception asking the full board to reverse the administrative law judge’s decision. Last month, Ohr filed a motion to send her complaint back to the regional office in Fort Worth to be dismissed.

The NRWLDF argues that Ohr lacks the legal authority to intervene because he is not in office legally. His predecessor, Robb, was unlawfully removed by President Joe Biden almost a full year before his term was scheduled to end, the organization maintains.

“The General Counsel of the Board does not serve at the pleasure of the President,” the brief argues, claiming that Biden’s firing of Robb “would do irreparable damage to the NLRB’s function as an independent agency.”

Since the office of NLRB General Counsel was established in 1947, no sitting general counsel of the NLRB has ever been fired by a president before the end of their Senate-confirmed four-year term, even after a change of administrations. After President Barack Obama left office, his NRLB general counsel and former union lawyer, Richard Griffin, remained in his post for most of the first year after Trump’s election, until his term expired on Oct. 31, 2017.

Biden named Ohr, NLRB Regional Director-Chicago, as acting General Counsel on Jan. 25. Under Section 3(d) of the National Labor Relations Act (NLRA), Ohr is allowed to serve in this position for a maximum of 40 days unless the administration submits a nomination to the Senate.

“The appointment of Ohr is seen as a step toward establishing a more union-friendly Labor Board,” The National Law Review notes. “It is thought that Ohr may soon reverse his predecessor’s operational directives and litigation initiatives.

“It is speculated that unfair labor practice complaints issued under Ohr could be challenged on the grounds that Robb’s removal, and thus Ohr’s appointment, were unlawful.”

NRWF President Mark Mix said Biden’s firing of Robb on his first day in office was done “to allow his union boss cronies to escape legal scrutiny when they violate the rights of workers who refuse to toe the union line.

“The fact is, even if Ohr were not installed in this position in utter defiance of law and precedent, this issue is already before the full Board whose members would be fully justified in ruling on the case purely on the exceptions Ms. Zamora filed to the ALJ’s decision.”

Zamora’s brief also challenges Ohr’s decision on the grounds that her complaint is already before the full board, and she “is a full party with a right to have her pending exceptions decided by the Board.” Allowing Ohr to dismiss her case would “infringe on the Board’s exclusive power to adjudicate violations of” federal labor law, the brief asserts.