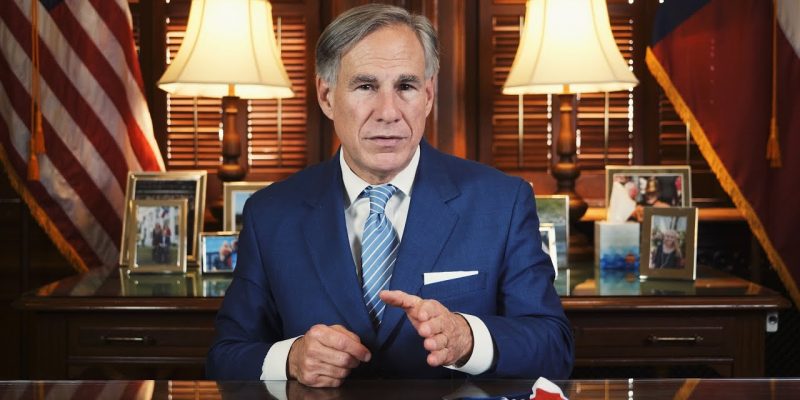 Texas Governor Greg Abbott is asking counties to assess costs they are incurring as a result of illegal immigration impacting the state resulting from the Biden administration’s open border policies.

“Even though the federal government has the duty to secure the border, the recent surge in illegal border crossings has forced the state and local governments to allocate resources and spend money to deal with the fallout of the border crisis,” Abbott wrote in a letter to county judges.

He is asking county officials to send to his office a full and accurate estimate of the fiscal impact of the border crisis they are incurring. “I have heard from many counties about the challenges they are facing from the surge in illegal border crossings,” he says, noting that several counties have declared local disasters.

Abbott says the state will use the information counties compile to formally request that the federal government reimburse them for the costs incurred resulting from the Biden administration’s policies.

Abbott adds that the efforts of county judges can be bolstered if their Commissioner Courts adopt a resolution supporting the State of Texas’ request for federal reimbursement.

Abbott argues that Texas counties, the state, and Texas taxpayers “should not be forced to shoulder these costs, and that the federal government should reimburse us in full.”