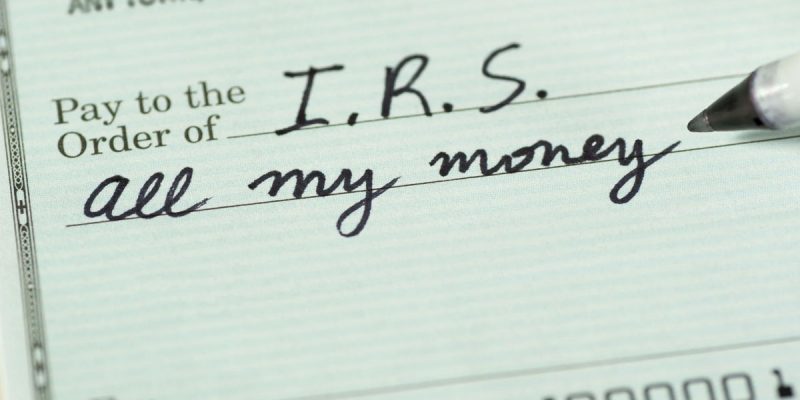 President Reagan once stated, “I believe the best social program is a job.” That simple truth remains and the Biden Administration would be wise to heed it.

The $2 trillion Biden plan will directly reduce wages, eliminate jobs, and restrict economic growth while decreasing private market investment, ultimately causing the U.S. to become less competitive.  Why is that?

Because, among several other reasons, the proposal will increase the tax burden on entrepreneurs who create the very jobs a strong economy needs by raising the corporate tax rate to 28 percent from 21 percent.  Biden also plans to raise the long-term capital gains tax rate from its current 23.8% to a whopping 43.4%.  (Note, the top capital gains tax rate for Chinese investors is only 20%.  Yes, that means the U.S. will be punishing investors more than Communist China).

The corporate and capital gains tax rates are damaging enough but that, unfortunately, is not all the Biden plan does.  Among other things, it will also add a new minimum 15% tax on “book income” (income corporations publicly report on their financial statements to shareholders), increase taxes on multinational corporations based in the U.S., and undermine and weaken American competitiveness through a new international agreement between high-tax countries. (Heritage.org).  It will also continue hammering the fossil-fuel industry, this time with targeted tax increases.  (Recall on his first day in office Pres. Biden revoked a permit for the Keystone XL oil pipeline and also froze new leases for oil and gas drilling on federal lands and the issuance of new drilling permits).

What does all of this mean? In the simplest terms, if our federal (or state) government too heavily taxes economic activity we will have less economic activity.  Taxes create a disincentive to provide or produce goods or services.  For this reason, the power to tax is also the power to destroy.  (Chief Justice John Marshall).  Along these same lines we should also note that one of the most critical elements of job and business creation is the presence of individuals who are willing to take a risk—often a significant financial risk—that their business will succeed.  The way you entice these individuals to do that is with affordable financial capital (start-up/investment dollars) to buy the equipment, lease or buy the space and/or location, and hire the people they will need to launch their business.  If they cannot afford to borrow this start-up capital the business—and those jobs—will never be created.

Although we never seem to learn it, the lesson never changes: when government dramatically increases spending and significantly raises taxes the result is less economic growth, fewer jobs, and lower wages.  Always.  And, given that we are still recovering from government mandated Covid shutdowns the last thing we need to do is impose huge new taxes.

Taken together, these plans and the vast new taxes they include serve to put a drag on our increasingly vibrant post-Covid economy.  I am hopeful that Congress will reject such harmful tax increases and instead focus on a concrete pro-growth agenda that keeps all taxes low—and job creators and job creation thriving in our economy.

Interested in more national news? We've got you covered! See More National News
Previous Article Thank Your Fellow Republicans For Delivering Louisiana Into Woke Hell
Next Article SADOW: LSU Is Going To Have To Rein In Its New Woke President