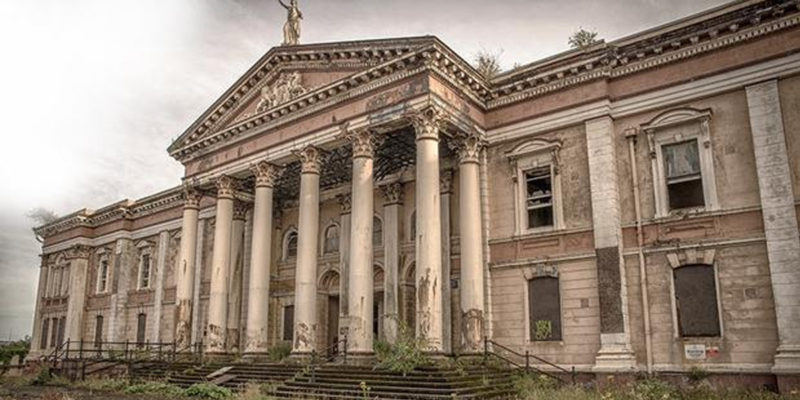 Are we a nation of law? How many times have we heard that we are, but do we really understand what that statement means?

A major element of the foundation of our democracy derives from the faith of the people in how we constitute the legislative branch, members directly elected by the people. The legislature is then the voice of the people. Legislatively adopted laws are the product of debate and agreement of the majority of members. Once they are promulgated it is the constitutional obligation of the executive and judicial branches to enforce adopted laws.

Our system of law has served us well. American justice and more, the peoples’ faith in it, are the basis of all the accomplishment of our democracy. But of late citizens seem to have lost sight of the significance that we are a system of law, rather than just having laws. There is now an undercurrent in the politics of our nation that threatens our national stability, an undercurrent inspired by the emergence of the radical wing of the Democratic Party and its support by the media.

Democrats have never been able to convince legislators to implement their long held radical policies. But, with fresh empowerment derived from Biden’s election, they have adopted a new tactic, a tactic that violates the spirit as well as the principle of our constitutional system of law. That strategy is a de facto subversion of the legislative process. They do this by recruiting and supporting people for the executive and judicial branches who are willing to ignore our system of law by unilaterally choosing which laws they will enforce and which they will not. The focus is on District Attorneys, Judges, City Council members, and Mayors who promise to effectively block enforcement of democratically adopted laws.

As the number of Democratically controlled cities and states that are governed by officials who adhere to the concept that legislatively created law can simply be bypassed, the results have been predictable. In cities following this Democratic philosophy rioters burn and loot, crime soars, and citizens lose faith in the ability of government to provide basic security. The decisions of mayors, councils, district attorneys, and judges to operate in contravention to our democratic principles endanger all. More so, their actions threaten the constitutional fabric of our society.

It is incumbent upon state Attorneys General, the chief legal officers of the states, to investigate and prosecute those officials who violate the trust of the people by ignoring our national and state constitutions. It is their duty to ensure that our system of law and not just our laws, is secure and that the faith of the people in it remains sacrosanct.

Here in Louisiana, our state Attorney General must step up and ensure that what is being done by elected officials in Parishes and cities aligns with our constitution and is not allowed to destroy the trust that our people have placed in our system of law. It his duty to protect all the people and to not allow local politics to subvert the stability of the whole.

America has flourished only because we are a nation founded on a system of law, the proven system that allows for freedom, peace, and prosperity. It would be a shame for us to forgo all that has made us special on the altar of radical politics.