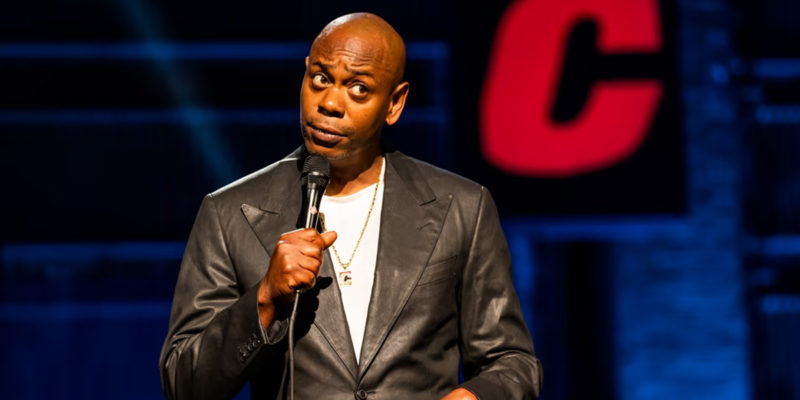 In July of 2020, I had a long time friend of mine get into an argument with me on Facebook. It started because he was targeting people that he deemed racist and working to cancel those people – as in getting them fired from their jobs.

I took issue with what he was doing, not because I support racism, but rather, where the road he was going down would take him, and us with him. He believed that he had the moral authority to ruin people’s lives based on something they said that he didn’t agree with. He became the the prosecutor, the judge, the jury, and the executioner. He was self-righteous, deeming what morality is acceptable, and what morality is punishable. I confronted him, hoping to stop him from becoming a crazed mad-man at war with the world. Instead, he canceled me as a friend, how dare I challenge his moral superiority?

It didn’t bother me in the least that I lost him as a friend because once you go down that road, there is no end to the things that you can deem offensive. Sooner or later, he’d eventually come for me in all of his power-trip bravado, even though I had done nothing wrong.

This was a trend across the nation on Facebook, and many people have permanently left that platform – and in many cases all of social media – as a result. The cancel culture has become so pervasive that there are people seeking to get strangers fired from their jobs, but because of one thing they said, or even, what somebody else said they said.

It’s something that was brewing for quite a while. We saw the early makings when the term “White-hispanic” was coined a few years back in order to demonize a minority and further demonize whiteness.  It’s okay to hate a “White-hispanic” because of his whiteness. I suppose “White-Asians” are next because of their light skin, but we must wait until it’s politically convenient for the left.

Let’s be honest, the left doesn’t actually care about fighting racism, what they care about is using racism for their own political fortunes.

We saw the makings of the mob mentality brewing during the Brett Kavanaugh Supreme Court confirmation hearings, that we must believe all women no matter what, and that Kavanaugh must be lying because he’s a man. That mentality assumes that no black man has ever been lynched because of a lie by a white woman. After all, women must be believed at all cost, they would never lie. I’ll bet Roy Bryant and J.W. Milam were so pleased by that Democrat position that they marched from their grave to the polls and voted for Joe Biden. Though I’m sure a young man who never reached the age of 15 because of Carolyn Bryant’s word would disagree – Emmett Till. It seems like Tara Reade didn’t get afforded the same credibility that Christine Blasey Ford did, even though Reade’s story was a lot more credible.

The reality is, women are human, and for that reason alone is enough to believe that women are capable of lying. But if you really need more proof, just look through history.

It comes as no surprise to me that this generation of young white liberals who are overtly desirous to lecture minorities as to what racism is now target a black man. That Dave Chappelle, who was once a free man, should come to them and have his words approved by their self-righteous mob.

While I suspect and hope that Chappelle will resist and turn his sights on this moralistic mob, Netflix CEO Ted Seranos just might end up siding with the mob, thus signaling that employees are more important than the entertainment of the customers and the dollars that viewers bring in. This has been a trend with Netflix for a while. That it’s not what the customers would want to watch that matters, it’s what the employees want to have you watch.

Eventually reality will kick in.

The more they push their ideology into turning Netflix into a premium version of PBS, and as the souring economy forces cutbacks in homes, the more unnecessary that subscription to Netflix becomes. I personally have cancelled my Netflix account a couple of years ago due to the lack of entertainment and haven’t missed it. With current conditions, that mass exodus from Netflix may be now.

Interested in more national news? We've got you covered! See More National News
Previous Article Biden, Garland, Jeff Landry And The School Boards Mess
Next Article ALEXANDER: “I Don’t Think Parents Should be Telling Schools What They Should Teach”