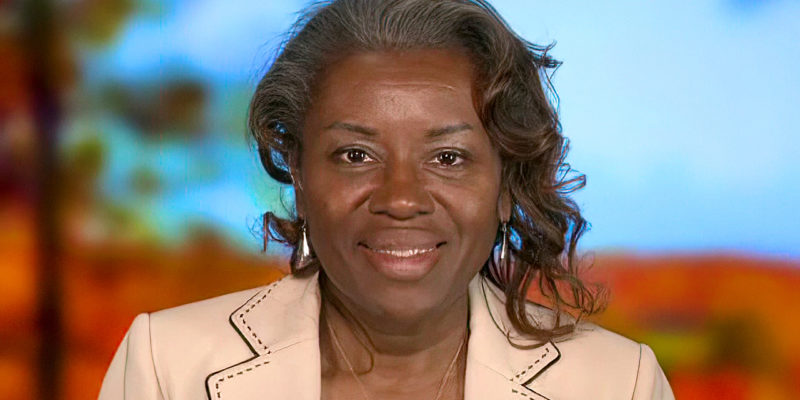 Though only two gubernatorial elections were held in America on Tuesday, the results of the races in two blue states and in Democratic-leaning communities across the country were a stunning rebuke of the Democrats’ governance and their leftist agenda.

Though the GOP did not sweep both governorships, reclaiming Virginia and just falling short in New Jersey, the Garden State numbers provided the more pronounced shock to the Democrats than Virginia, as the razor-thin margin came as a complete surprise.

Not to denigrate the hard work of the Republican campaigns and volunteers or the virtues of the GOP candidates, what powered these upsets was not something contrived by consultants and paid advertising but an organic uprising by the people against the radical Left.

The voters motivated themselves as they began to feel the consequences of Democratic maladministration and excess.

And no Facebook “fact check” pop up could convince the public that the declining quality of life they were experiencing was not real.

Americans registered their opposition over blanket vaccine mandates and mask rules that are not consistently observed by those imposing such policies.

And they rejected the self-loathing cancerous ideology that is Critical Race Theory that has poisoned the minds and hearts of a generation of young Americans.

Bill Clinton’s campaign guru James Carville could not contain his disgust with the widespread wokeness that quickly moved from taking down memorials to Confederate generals to erasing Abraham Lincoln’s name from a school.

When the Great Emancipator and the savior of the Union is no longer virtuous enough for the Democratic Party, you have to wonder who their heroes truly are.

And the ballot boxes correlate with polling data reflecting the loss of confidence in an incoherent and enfeebled president who seems to be only marginally more in control of his mouth than his administration.

For those voters buffaloed by the media into backing Biden last year, trading “mean Tweets” for rising fuel and food prices more and more looks like a Faustian bargain.

Rather than conceding their error or at least political miscalculation, the Left remains defiant and if anything is more determined to accelerate the speed of enacting their agenda through before the electorate pries the Speaker’s gavel from Nancy Pelosi’s fingers in next year’s congressional midterm.

After the 2020 presidential election, the Left pushed a narrative that rejecting the legitimacy of Biden’s election was dangerous to democracy.

Yet post-Virginia, the Left has “rationally” indicted hundreds of thousands of voters who backed Republican candidates as white supremacists.

Of course the absurdity of this charge flies in the face of direct beneficiaries of these “villainous” voters, Lieutenant Governor-elect Winsome Sears, a black woman was born in Jamaica, and Attorney General-elect Jason Miyares, who is Cuban.

And the treatment given Winsome Sears so far by the Left’s legacy media hasn’t been civil at all.

As is tradition, the Democratic Party remains stupendously disgraceful in defeat.

Any media network that would provide a platform for those espousing such hate-filled mendacity bulldozes their own credibility and merits to be distrusted and viewed with scorn.

But don’t think for a second that the Democrats will limit their reaction to this week’s political humiliation with crude gesturing at the hoi polloi, though that is a well-established part of their collective grieving process.

In the coming months expect there to be a rush of voting procedure tinkering via gubernatorial executive orders, state legislation, and litigation before favorable judges to undermine the security of the 2022 elections.

For Democrats, politics is far too serious of a business to be chanced to the whims of unreliable voters.

The RNC and state parties better lobby up and lawyer up on the front end instead of the back end as it’s far easier to block shenanigans from happening than to reverse their results after the fact.

While the 2022 gubernatorial and congressional elections look promising, nothing in politics is a given.

Just line in football, there are no automatic extra points.