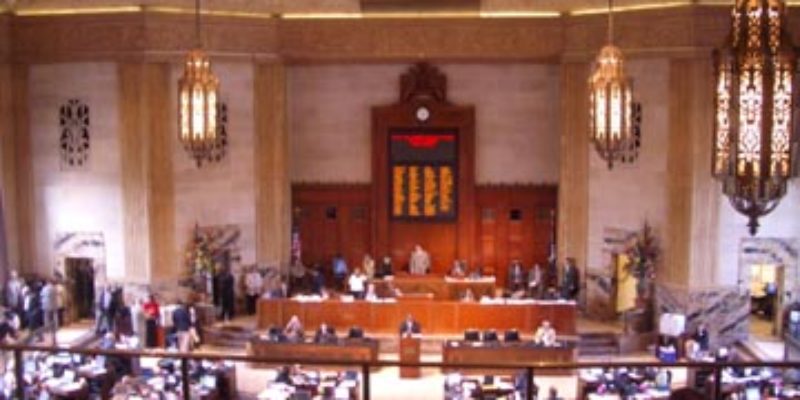 UPDATE #2: The other term limit bill, HB 390 by Rep. Simone Champagne, would have put term limits for statewide officials on the ballot as a constitutional amendment this fall.

UPDATE: The list of “no” votes (Republicans in bold)… 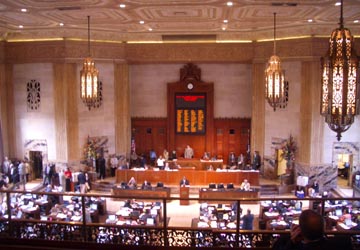 ORIGINAL: The bill actually puts the question into local option elections – meaning that parishes and school districts would get term limits on the ballot.

The school board people were spitting mad about this bill, which is HB 292 by Rep. Pugh. Those school board folks want to hold on to the petty political fiefdoms many of them have held on to for decades. And the ability to dispense goodies like consulting contracts or vendor contracts makes for a nice racket.

Now, should this bill pass the Senate (and if it’s getting 60 votes in the House that’s quite possible) voters will have the opportunity this fall to put in term limits on these guys and end the gravy train for many of them.

John Bel Edwards (D-Amite), as one might expect, was the leading opponent of the bill. He called it “undemocratic.”

It was suggested – by John Maginnis in the Times-Picayune today – that the bill might fail because those minor princelings on the school boards who find themselves ejected thanks to term limits might decide to run for legislators’ seats. The strong vote in favor today indicates perhaps many of the legislators in the House are either secure enough in their seats or selfless enough not to be persuaded by such a suggestion.

Or maybe they recognize that the school board is generally an entry-level political gig, and most folks on the school board don’t have the chops to run for state rep – if they’re going to move up it’ll be to the policy jury or parish council.

Either way, this bill is long overdue, and it looks like the turnover in the legislature is breaking up the old guard.