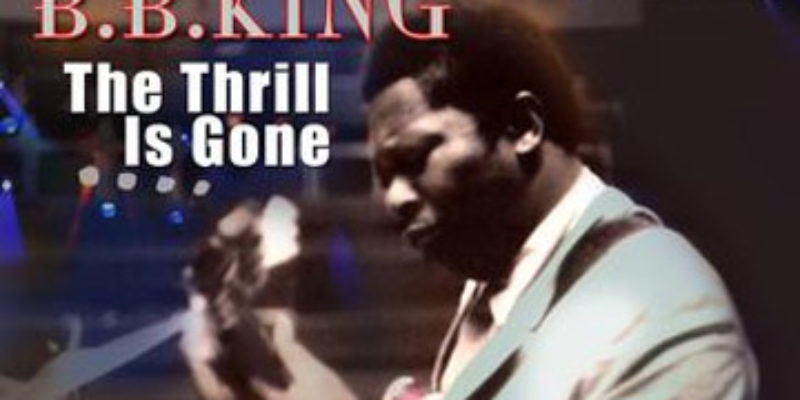 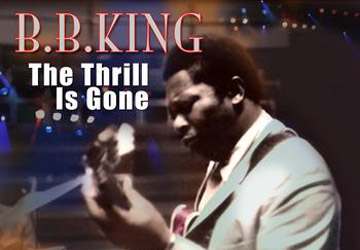 In 2008, the Obama campaign represented “Hope and Change” and inspired millions of voters to pull the lever for the unknown man from Illinois. At his campaign rallies, it was commonplace to see supporters fainting, overcome with raw emotion. Obama’s 2008 campaign was fueled by an amazing combination of energy and optimism rarely seen in American politics. In the 2008 election, it was our nation’s chance to elect our first African American as President. It was a strike against the sins of slavery and racism in America’s past and a way to launch our country toward a bright future of racial harmony and progress.

What a difference four years makes!

Gone are the lofty goals and the inspired rhetoric. Instead we have the stark reality of a failed presidency. Regarding race relations, the President has not united Americans; he has set them against each other. He ushered in more racial division than any president in recent history. For example, Obama has needlessly inserted himself in controversies such as the Trayvon Martin case and the arrest of Professor Gates in Cambridge, Massachusetts. His Justice Department refused to prosecute club wielding Black Panthers captured on video intimidating voters in Pennsylvania, while his Attorney General had the audacity to lecture the nation about supposed institutionalized racism.

On the important issue of the economy, his stewardship has been horrific. The President has presided over an increase of $5 trillion in our national debt. Throughout his term, there has been a depression in the housing industry, a weak jobs picture and a sky high trade deficit. This will be the first President ever to be responsible for an overall decline in total employment with an increase in the unemployment rate. While the unemployment rate showed a slight decrease to 8.1% last month, it meant almost nothing since the overall picture is so grim. The last jobs report showed more Americans are leaving the workforce altogether. The labor force participation rate is the lowest rate since December 1981. Almost one million Americans are so discouraged they have stopped looking for work.

On the energy issue, the President speaks constantly of the need for alternative sources of energy. He wants to limit production of fossil fuels and raise taxes on the oil and gas industry. Post BP oil spill, the President limited production in the Gulf of Mexico with his misguided moratorium and a slow, arduous permitting process remains in place even today.

The results are not surprising. While gasoline prices are down a little in the last few weeks, it still costs more than double today at the pump than it did on the day the President was inaugurated.

With these troubles, it is no wonder than the latest Real Clear Politics poll average shows that 60% of Americans believe the country is on the wrong track. Americans have seen the direction the President has taken our country in the past 40 months and it is not something millions of Americans want to experience for another four years.

In Tuesday’s primary election in West Virginia, 41% of Democrats expressed their displeasure with Obama by voting for Keith Judd, otherwise known as a convicted felon, federal inmate number 11593-051. Even though he is in a federal prison in Texarkana, Texas, Judd paid a filing fee and his name appeared on the ballot. This was not the only embarrassing result for Obama; approximately 20% of Democratic voters in other Southern states such as Oklahoma and Alabama have voted against Obama in favor of unknown opponents. Presumptive Republican nominee Mitt Romney is not an ideal candidate to take advantage of this discontent and oppose Obama, but he does represent at least some sort of improvement over warmed over socialism. It is no surprise that he is leading President Obama in the latest Rasmussen poll by a margin of 49-44%.

Four years ago, Barack Obama was considered a “rock star” by millions of smitten Americans. Today, many of those same people view him as just another politician. Four years ago, he filled a stadium in Ohio with 36,000 screaming fans during a campaign stop. On Saturday, his re-election campaign was launched in front of an Ohio crowd of only 10,000 that barely filled half the seats in the arena.

The President likes to sing Al Green songs in public, anything to capture attention. In this election, many Americans will have the immortal words of the B.B. King classic on their minds when they go to the polls, “The thrill is gone away…..I’m free from your spell, I’m free, free now.” Finally, the spell is lifted and the real Obama can be seen clearly by the voters.

It is not a pretty sight.