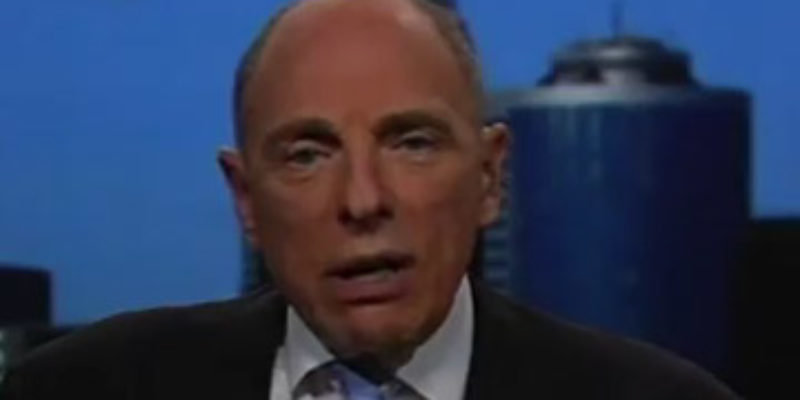 An interview about the new book The Amateur, that Klein is making the rounds in support of.

This book looks like it’s worth reading. It contained that revelation/accusation that Rev. Jeremiah Wright was offered a 150K bribe to shut up after he became a household name which got out last week.

In this interview Klein goes into that, plus a lot of other material – not so much on Wright but on things like Obama’s demeanor, Eric Whitaker and so forth. It’s an interesting study on his character.