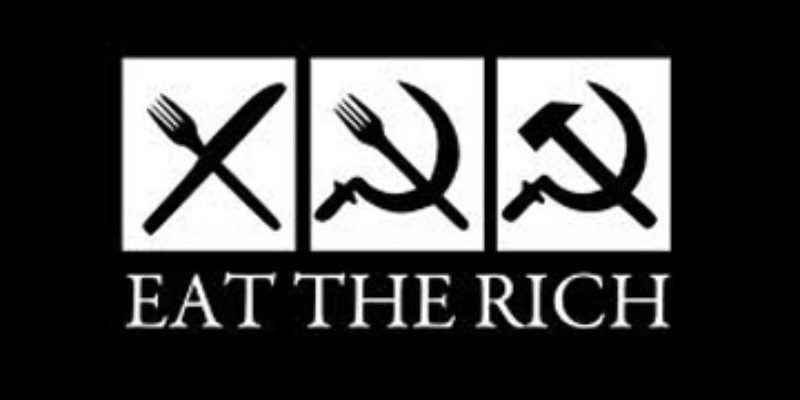 The AP reports something interesting today…

The White House is insisting President Barack Obama will not extend the Bush-era tax cuts for wealthier Americans — even temporarily.

Obama spokesman Jay Carney said the president has been clear in his opposition to extending tax cuts for households with annual incomes above $250,000.

Tax cuts for people of all incomes are due to expire at year’s end.

Carney’s stand came after former President Bill Clinton caused a political headache for the White House by suggesting in an interview that tax cuts for people of all incomes — including the rich — should be extended into 2013 to avoid economic harm and allow time for a broader fiscal deal.

Pressed directly on whether Obama would support a temporary extension, Carney said: “He will not. Could I be more clear?”

How easy is this for Mitt Romney? All he has to say is “I’m with Bill Clinton. We need to make sure we don’t raise taxes in the middle of Obama’s depression.”

If Romney wants, he can also pull out a history lesson.

Herbert Hoover, who was president at the time, signed the Revenue Act of 1932 in June of that year. That Act raised the top tax rate to 63 percent.

Unemployment for 1932 averaged over 23 percent by the time the effect of Hoover’s tax increase on the rich (along with the disastrous Smoot-Hawley tariff hike in 1930) was fully felt. It was three years later before it fell below 20 percent.

That might be a little too far gone for people who aren’t history buffs, but Democrats love to hang Hoover around the GOP’s neck. To dredge Hoover’s carcass up and throw him on Obama might be great fun.

It’s amazing that the Obama camp thinks they can carry the whole soak-the-rich/class-warfare standard all the way to the election and that’s a winner for them. Sure, there are polls out there which show that folks are receptive to soak-the-rich. Go poll likely voters and ask them if they think jacking tax rates on everybody will (1) fix the deficit and/or (2) grow the economy.

It came out yesterday that 88 percent of Obama’s 2008 donors haven’t coughed up to him yet this cycle. Does he think the ones who make over $250,000 a year and who aren’t hard-core lefties will be more likely to pony up this time knowing his tax stance, or less?

We keep saying it, and we keep getting validated – Obama’s people are NOT brilliant. They’re clueless.