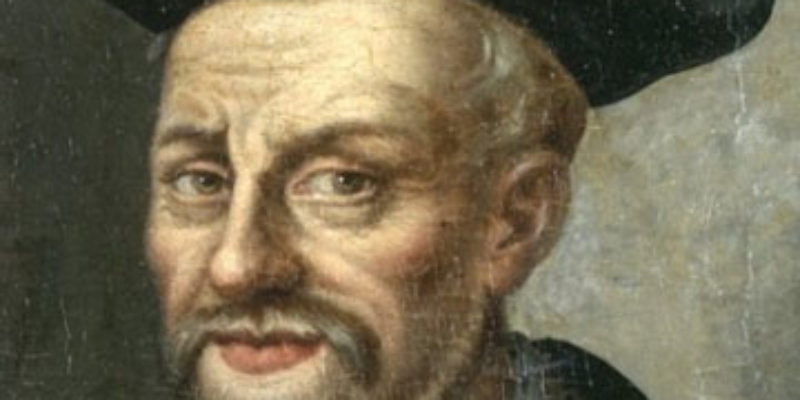 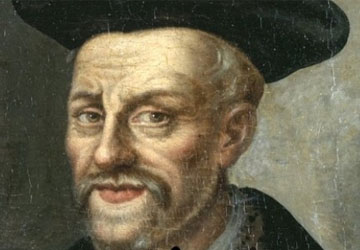 Most Americans are believers in a social safety net that insures that basic necessities are there for those who are truly in need. Caring for the less fortunate is part of the basic fabric of American culture. Striving for self-sufficiency is also part of that culture. The American ethos revolves in part around the concepts of giving a helping hand to those who need it when they need it but not creating a permanent dependency on government within society.

There was much caterwauling in the recent elections about safety nets, dependency, inequality, debt, deficits, and the unsustainable trajectory of federal spending. The election is over and while our government raised taxes somewhat on high-income earners, they did nothing about really addressing the runaway spending problem.

The growth of the number of Americans in assistance programs is not just keeping pace with overall population growth, that growth is exceeding the pace. The number of recipients is 68 percent higher than it was in 1988 while population growth increased only 27 percent during that period. Unfortunately, the problem doesn’t merely center on growth in the participation rate in the programs. There is also a problem with the increase in per person spending. According to The Heritage Foundation’s Index of Dependence on Government, between 1988 and 2011 federal assistance program spending increased by 180 percent compared to a 62 percent enrollment growth rate and a 27 percent increase in population.

This rate of growth is simply unsustainable. Some 10,000 to 15,000 “Baby Boomers” a day are registering for Medicare and Social Security. The estimates are that the Social Security Disability Trust Fund will go broke by 2016 due to relaxed qualifying rules and the tight job market. The early January tax increases on individuals making more than $400,000 in earnings was the easiest tax to pass. Any plans to sustain the runaway entitlement spending by increasing taxes is going to be met with much stronger resistance going forward.

Government programs are not manna from heaven. Someone has to pay for them at some point. Funding these programs with borrowed dollars only increases their overall costs when creditors add interest to the total. Entitlement spending is not the only area of the budget that the federal government needs to restrain by a long shot, but it is the critical driver of our debt problem going forward.

Jesus said the poor would always be with us and that we have a duty toward them and we do. However, not everyone receiving government assistance checks or subsidies is poor. To maintain the safety net for the truly needy, we need to reform the qualifications for the programs, root out fraud and abuse, and make the expenditures conform to the ability of our government to pay for them. The French writer and scholar François Rabelais left a one-sentence will that said, “I have nothing, owe a great deal, and the rest I leave to the poor.” If our government continues to run up huge deficits and swells its national debt to astronomical levels while greatly expanding transfer payments, then our poor and truly needy will receive a like amount to what Rabelais was able to bequeath to the downtrodden, his good intentions notwithstanding.

Interested in more national news? We've got you covered! See More National News
Previous Article Somebody’s Picking On The Wrong Country
Next Article SARGE: The Lord Almighty Of The Flies