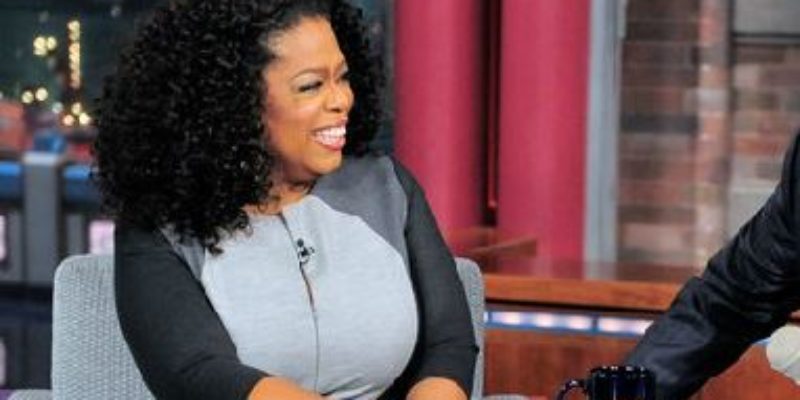 I reckonize I do a lot of stuff on Oprah. I know that. Y’all prolly think I got an Oprah fixation at this point.

But that ain’t it. It really ain’t.

The thing is, it’s two things. The first thing is that Oprah is EASY. Because Oprah comes out with stuff that’s so dumb you don’t gotta work hard to make fun of it.

And for a snarky invasive rodent like me, easy works.

The second thing is, I’m still tryin’ to figger out what it is about the dumb stuff Oprah does and says that makes her important to anybody.

That whole thing with the Swiss was a good example. She’s sayin’ it’s racist because some shop-girl tried to talk her out of spendin’ 38 grand on a bag? Seriously?

We could chalk that up to #whitepeopleproblems, except for obvious reasons.

She wore that to go on Letterman.

There’s a certain lack of awareness here. It ranks up there with that crazy broad Oprah’s friends with who couldn’t tell that the three-dollar bill she fell for was gay.

And of course, Oprah’s people are so sharp they didn’t notice the train wreck their boss was about to put on.

Do I gotta spell out what’s wrong with that picture?

Hey, I ain’t sure about somethin’. Y’all think that dress has been circumcised, or what?