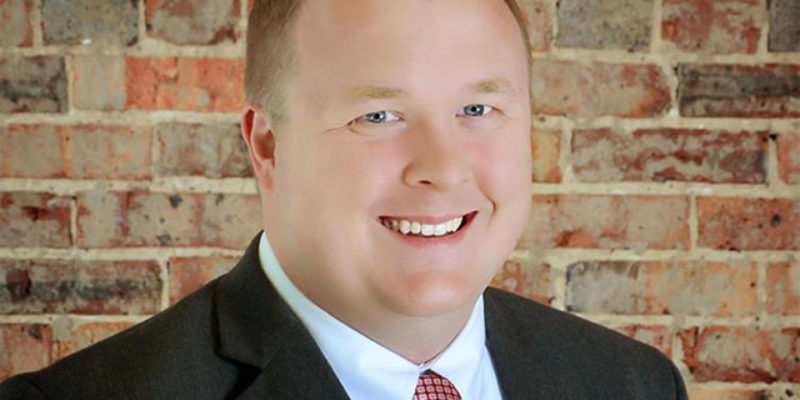 Our favorite Longite socialist dinosaur in Louisiana politics, Public Service Commissioner Foster Campbell, has what appears to be a quite dangerous opponent this year.

We covered the announcement by Keith Gates, the Winnfield city prosecutor and Republican attorney who’s challenging Campbell, when he issued it back in May. Gates has been out raising money and gathering support, and it sounds as if he’s finding some purchase. Gates’ campaign put out a press release this morning about a fundraiser he held in Shreveport on Monday…

“I am honored to have the support of these Sheriffs and other local officials across this district.  We are all affected by the higher electricity rates and wasteful government programs that subsidize President Obama’s green-energy, tree hugging campaign donors.  Our paychecks are taking a bite.  It’s time for new leadership in the U.S. Senate, in the White House and on the PSC.  My pledge to the voters:  lower rates, better service, and straight talk.”

There are 24 sheriffs in the PSC district Campbell currently represents, and a lot of them – most, in fact, if our sources are correct – are furious with Campbell over his efforts to produce dirt-cheap phone rates for prisoners in their jails through Commission action. Because phone calls made by prisoners have to be monitored – putting contracts out on witnesses over jail phones, or conducting the drug trade from behind bars, for example, simply can’t be allowed by those sheriffs – there is cost associated with those calls and the money for them has to come from somewhere. Campbell might be right that the sheriffs are making enough money off their jails to pick up that freight, but they’re not happy and they’re relatively vocal about it. And the fact Gates had the sheriffs of Caddo, Bossier and DeSoto Parishes all on hand at his kickoff event in Shreveport is an indication that he’s got an issue from which to build an organization out of support from the sheriffs.

Gates also has a great issue in the EPA’s climate-change regulations, which would require something like a 40 percent reduction in carbon-dioxide emissions by Louisiana’s power plants and industrial facilities. The Louisiana Public Service Commission, or at minimum three of its members, wants to fight the EPA in court. Campbell is silent on that issue, while Gates is full-throated in his attacks on the EPA and the effect on electricity bills in North Louisiana its efforts would produce.

There is no polling yet on the Campbell-Gates race, but when the word had it that Rep. Alan Seabaugh was considering a PSC run in that district last year there were surveys showing Campbell well below 50 and in a virtual dead heat with a generic Republican candidate. And given that Gates has two relatively high-profile issues to work with in the prison phone rate controversy and Campbell’s silence on the EPA regulations, which given the “in the weeds” nature of most of what goes on at the PSC are practically manna from heaven, he might just emerge as the contender who finishes Campbell’s political career.