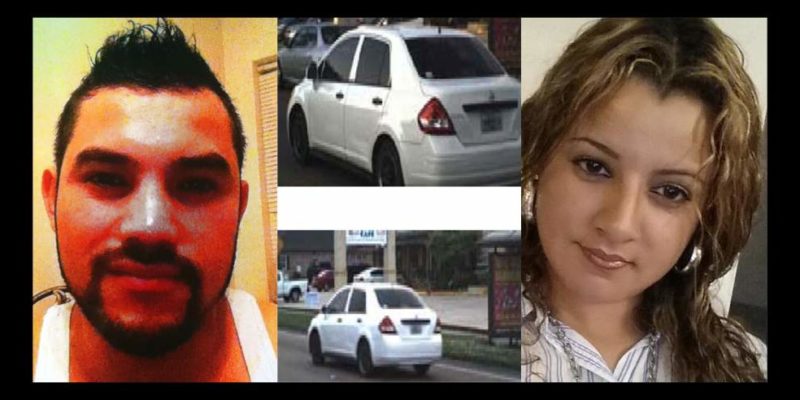 It seems that the Louisiana media is accustomed to not reporting on the background of immigrants who allegedly commit violent crimes.

Yesterday, the Hayride reported on how six Louisiana media outlets failed to mention that the man accused of torturing and murdering an elderly couple in Baton Rouge is actually Cuban and may have a violent criminal past in Mexico.

But, this is not an isolated incident. The media rarely investigates the background of foreigners who allegedly commit violent crimes in the country.

Take for instance, back in May of 2014, the Baton Rouge Advocate reported on a man and woman who were declared ‘persons of interests’ and arrest warrants were issued for their involvement in a double homicide.

Police were searching for Armando Reyes Diaz, 31, and Dulce Maria Funez, 34, both of Hispanic decent. It was not clear if the two were illegal or legal immigrants and hardly any information was made public about the two suspects.

This is how the Advocate described them:

The State Police spokesman said authorities do not have an address for Diaz and Funez, saying they are part of a close-knit local Hispanic community and don’t appear to have a fixed residence.

Then, after the original report on the double murder, there was no report on the matter again. Nothing from state police and nothing from the Advocate, at least not information that is searchable on the internet.

This is the kind of reporting that is common among the Louisiana. As previously mentioned, the most recent case involves a Cuban man that may have traveled back and forth to the country over the last few months. And he may have a murderous criminal record in Mexico.

Yet, the media has collectively described him as a “handyman” and a “landscaper.”

Interested in more national news? We've got you covered! See More National News
Previous Article At The Risk Of Insulting The Intelligence Of Our Readers, Let Me Address Something…
Next Article Vitter And Nungesser Make Progress In Consolidating GOP Support