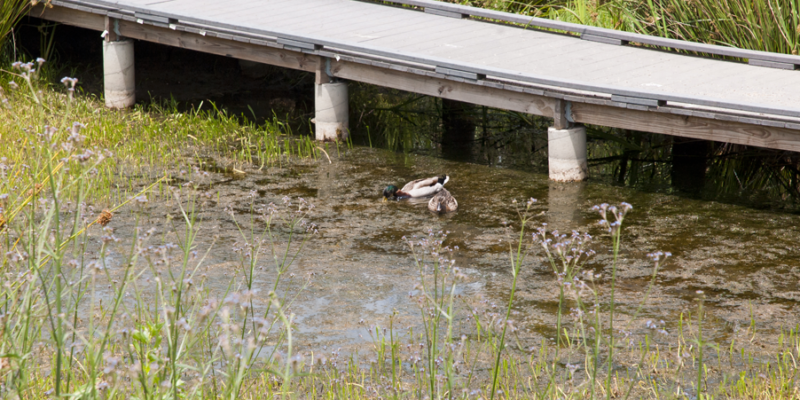 The state of Louisiana has paid almost $20,000 for the removal of wetlands in New Orleans’ City Park that were never actually wetlands.

Dishing out $19,600 to pay for the so-called wetlands, the state was forced to compensate for the fact that the US Army Corps of Engineers deemed a watery-lake area in City Park as “wetlands,” even though the area was actually man-made and entirely an accident.

As the Hayride reported last year, the “wetlands” that the Corps of Engineers is citing in New Orleans’ City Park are only wetlands because a water pipe broke in the park years ago and it was only capped this April. Therefore, these are not natural wetlands, they were literally an accident.

However, that has not kept environmental groups in the city from claiming outrage that a developer, who is constructing a golf course in City Park, wiped out 1.31 acres of the man-made wetlands.

A year ago, a couple residents spoke with the Hayride about the issue and said that the wetlands the Corps of Engineers and environmental groups are up in arms over were nothing more than a breeding ground for insects and mosquitoes.

The City Park golf course is expected to open sometime in 2017.

Interested in more national news? We've got you covered! See More National News
Previous Article Troy Hebert Is Going To Run For The Senate, Which Is Absolutely Bloody Insane
Next Article Rob Maness Is Getting National Coverage For His Senate Race