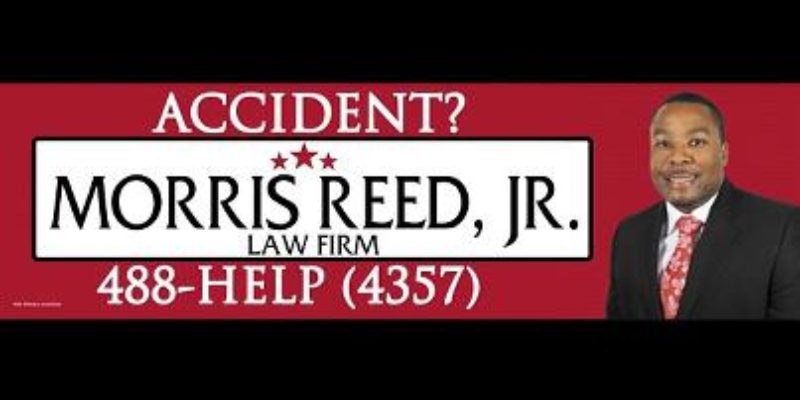 Morris “Moe” Reed Jr. is a candidate running for the Orleans Parish School Board in District 4. But it’s pretty clear he’s not going for the vote of police officers. (His response is below at the end of the post)

While the rest of state and the country have been praying for our police officers, Reed, who is also on the Orleans Parish Democratic Committee, has been calling for more cop killings on his Facebook page.

Here are a couple of screenshots that have been sent to The Hayride by a source. In them, Reed is calling for the murder of police officers and applauds the Dallas cop killer, praising him as a “young soldier.” 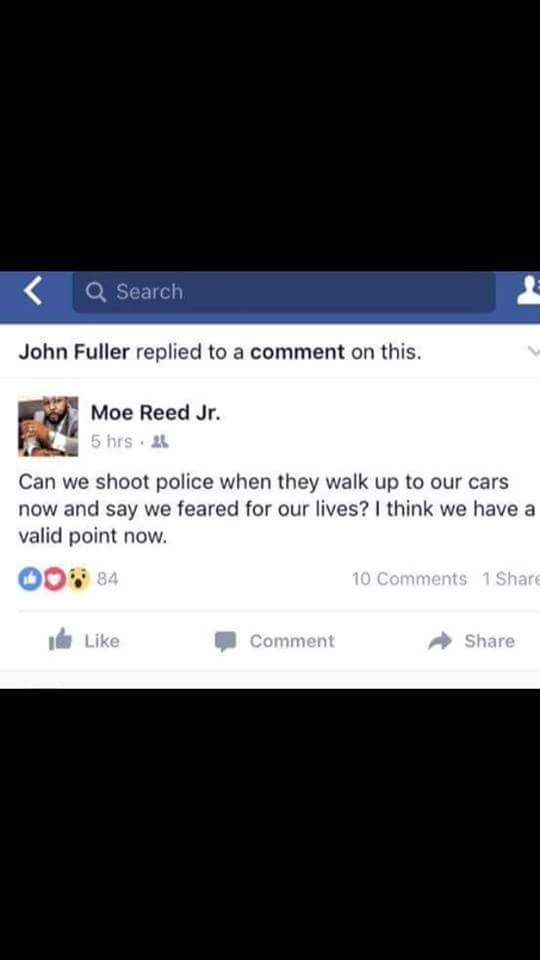 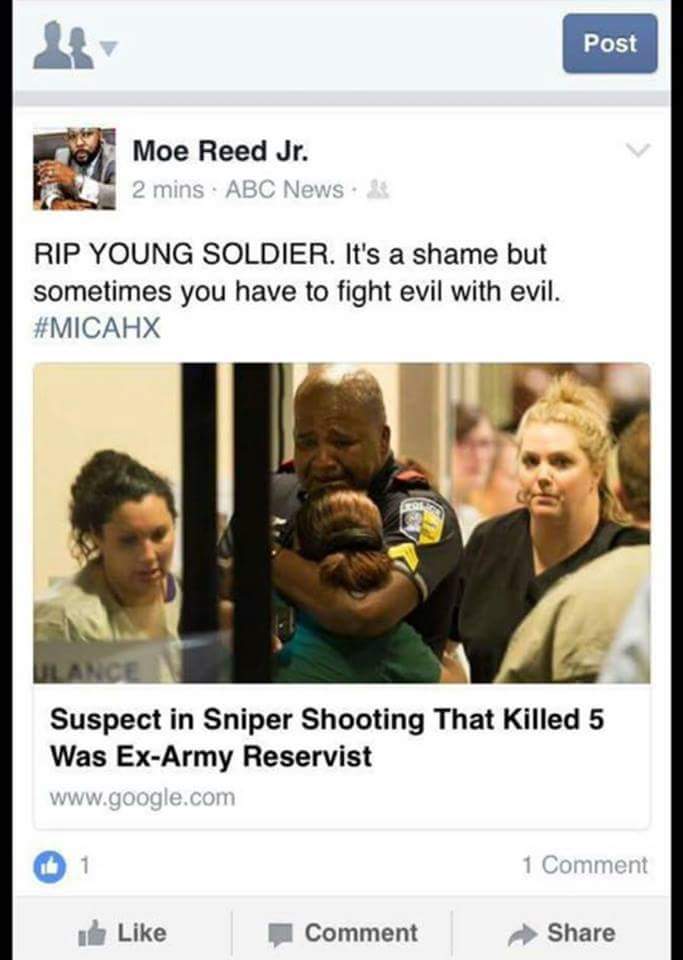 It’s not like the Orleans Parish School Board is a do nothing entity. Starting in July 2018, the OPSB will retake control of all the schools the state took over after Hurricane Katrina.

Do the people of New Orleans really want guys like this running their schools?

UPDATE: Reed emailed us his response to the story. We report, you decide.

Kevin, I wasn’t cheering police being killed. My father is a retired NOPD officer & DEA agent, I couldn’t imagine him being killed like that and me growing up without him. I have several police friends who expressed that they knew where I was coming from. I woke up to 2 black men being killed on video by Officers and I was mad. As you know several black men have been killed by police and their defense was they were in fear of their lives. My FB post was an open ended question to spark debate nothing more nothing less. I made other post saying all the killings were senseless and RIP to the fallen Officers but apparently they didn’t get sent to you. God bless to you and your family.

Interested in more national news? We've got you covered! See More National News
Previous Article BAYHAM: The Grand Ole Bluth Family
Next Article New Orleans Is In The Middle Of The Deadliest Murder Stretch In 6 Years