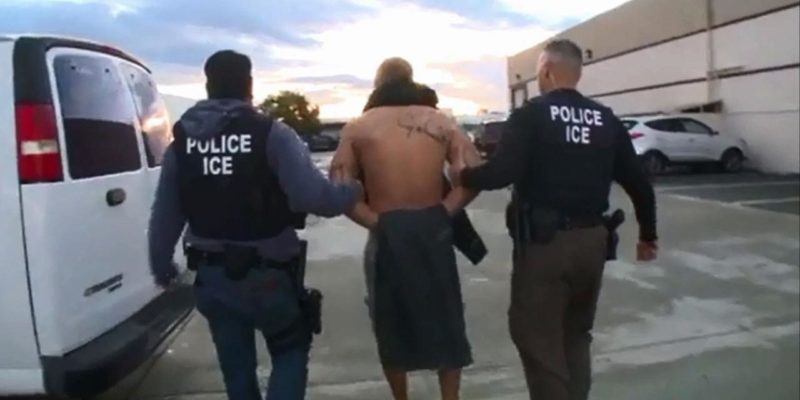 After the Hayride conducted numerous reports over the last year exposing Lafayette Parish as a “sanctuary city,” which harbors criminal illegal immigrants, the region has been removed from the list of sanctuary cities across the country.

The Center for Immigration Studies removed Lafayette Parish after the Hayride broke the story on the issue a year ago, as no other Louisiana-based media outlets would report on the subject. 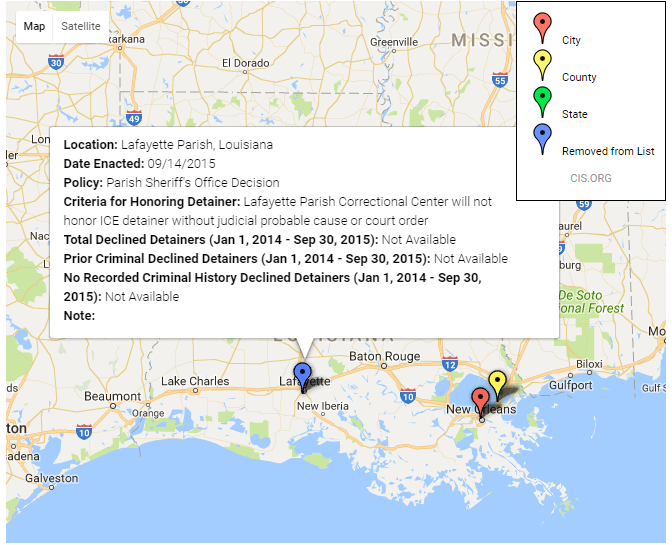 In fact, the Hayride was trashed by Lafayette media as being “conspiracy theorists” for reporting the fact that Lafayette Parish once did not cooperate with federal immigration officials when it came to trying to get criminal illegal immigrants deported from the country.

When the issue took the region by storm during the parish’ local sheriff’s elections, the Hayride continued to report on the subject of illegal immigration in Lafayette, noting how the area actually became a sanctuary city.

Interested in more news from Louisiana? We've got you covered! See More Louisiana News
Previous Article Hillary, Who Wanted The US To Fly Air Support For Al-Qaeda, Pretends To Be Tough On Terrorism
Next Article CONAWAY: When Demand Exceeds Supply