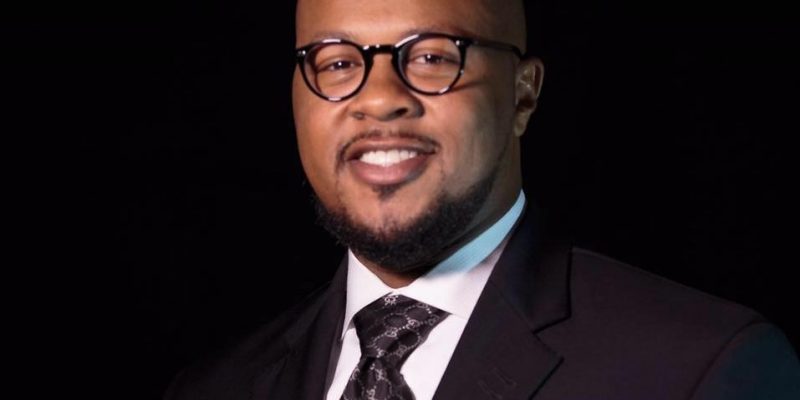 The Advocate has been having issues with Southern University, as the school refuses to release the report from its recent investigation into one of its law professors. But this isn’t the only problem Southern is causing for local journalists.

WBRZ’s Investigative Unit has tried questioning the university regarding another faculty member. Brandon Dumas, the vice chancellor of student affairs and enrollment management, was placed on administrative leave near the end of June for essentially unknown reasons. WBRZ reached out to the university in attempt to obtain some information, but apparently Southern “largely avoided” their concerns. According to the station, “We’re now going into the third week that Brandon Dumas was placed on leave. On three different occasions we’ve requested interviews with Southern System President Ray Belton. Each time the requests were declined. WBRZ was told … he’s out of town.”

Southern University’s president claimed that the leave was “pending a complete review of the procedures, practices, and activities of the Southern University Baton Rouge Division of Student Affair and Enrollment Management.” But this doesn’t offer a real reason as to why the review was taking place.

This is what WBRZ could put together:

WBRZ learned through multiple sources the university isn’t happy with his actions. Those sources said high-ranking members of the university had a meeting last week and called for Brandon Dumas’ resignation. Sources said Dumas wanted 90 days of pay. Southern said no, and that’s when the university and Dumas reached an impasse. Sources say the decision on what to do with him rests with Southern System President Dr. Ray Belton or the Southern University Board.

Dumas’ leave coincidentally followed a couple of blunders on the school’s part. First, pornographic videos allegedly involving a student and employee from the university were discovered online – and this occurred only two days before Dumas’ leave. The next day, Southern was placed on a one-year warning list, risking the school’s federal money. This means that the university has a year to prove that it has “an adequate number of full-time faculty to support its mission and ensure the quality and integrity of its programs.” And according to The Advocate, “The school must also improve benchmarks related to identifying student outcomes, assessing student achievement and improving education programs. The school also was flagged for its procedures dealing with student complaints, which will have to be remedied in order to be removed from the warning list.”

Although Dumas’ leave began the day after that, there’s no proof that it was connected to either or both of these incidents. And the university’s silence on the matter has many concerned – particularly students and parents – because in addition to all of the above-mentioned controversies, the university also fired the “well-respected Registrar of Students Caronda Bean without any reason,” WBRZ reports.

Like the rest of you, we aren’t exactly sure what’s going on here. But the lack of communication from the university seems nonetheless telling.