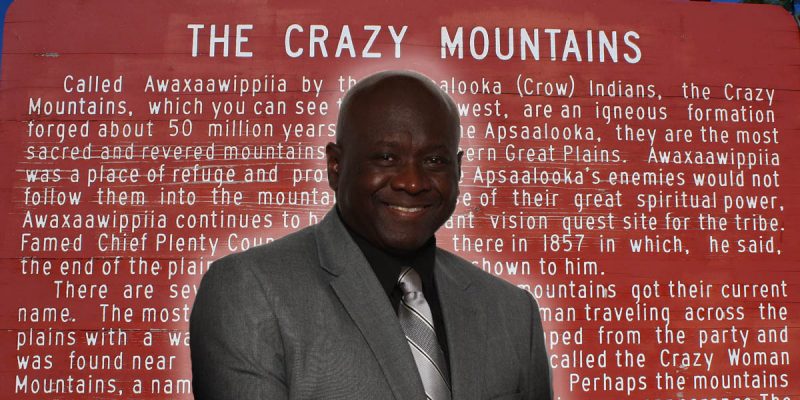 …in the appeal he filed against the state Board of Ethics, which has knocked him off the ballot for state treasurer due to unpaid fines from previous campaigns he’s run. Ceasar, an Opelousas man who’s listed as an independent, has become something of a persistent office-seeker in recent years though he’s struggled to keep up with Ethics filings for the campaigns he’s run.

That caught up with him last month, as shortly after Ceasar qualified the Board of Ethics contested his candidacy and got a judge to remove him from the ballot over the $2,500 he owes.

An Opelousas man will not be on this fall’s ballot after a state judge ordered his candidacy for state Treasurer be withdrawn.

Ronnie “Ron” Ceasar’s name has been removed from the ballot, the state Secretary of State’s Office has confirmed.

Ceasar’s candidacy was challenged by the Louisiana Board of Ethics, court records show.

In the ethics board’s petition, which was filed earlier this month, the board alleges that Ceasar still owes fines levied against him during his last state-wide campaign.

According to the ethics board’s website, Ceasar ran for governor in 2011, and was fined three times:

However, when Ceasar qualified for Treasurer earlier this month, he signed an affidavit swearing that he doesn’t owe any fines, the board’s petition alleges.

If our readers will recall, Ron Ceasar is the man who told our Dan Fagan earlier this summer that the New Black Panthers were headed to Baton Rouge to start a new civil war; we thought that was a novel, though probably not all that promising, approach toward kicking off a statewide campaign.

But the motion for appeal of his getting kicked off the ballot puts the civil war to shame. Enjoy, but be warned about the colorful language it employs…

We’ll go out on a limb and predict this isn’t going to be all that successful a motion, and Ceasar probably would have done better to hustle up $2,500 in donations to pay off his old Ethics fines. It’s too bad, though – the Treasurer’s race could have used a little more crazy, and this guy would have brought plenty.