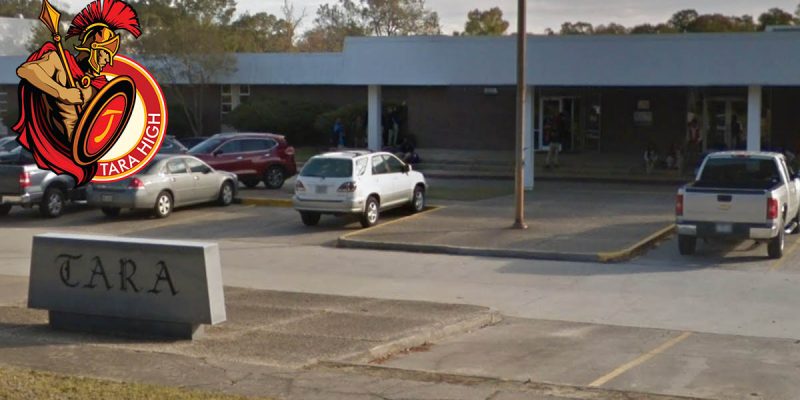 Why, how to knock out teachers who attempt to stop the free-for-all brawls in the hallways, of course. That’s what passes for public education in East Baton Rouge Parish, and at Tara in particular.

How did this happen? Well, it seems two female students were brawling and when a male teacher attempted to intervene he got run over and slipped, then hit his head on the floor, hard.

Three years ago there was a nasty spate of extreme violence in the Baton Rouge public schools, some of which made it to YouTube on the various WorldStar HipHop and other such bottom-feeder channels. Here was an example (warning: the language isn’t safe for work, though the total lack of command of English on the part of the narrator is a lot more offensive than the F- and S-bombs)…

Making the schools safer was one thing everyone hoped for when the school system brought in Warren Drake and his team from Zachary, where they had built the state’s top-performing school district. But putting down the violence at Tara doesn’t seem possible. Not only are the brawls commonplace, but they’re all on video.

That was from last March. This was from April of this year, and it’s got three different camera angles edited together…

Also from April of this year, we have the Women’s Division…

Now it’s back to school, and at Tara that means the pugilism is back on tap.

There was a time not all that long ago in which Tara High School was considered one of the better schools in the city. The neighborhood around the school is a pretty good one – Zillow calculates the average value of the homes for sale there right now as about $234,000, which is a relatively high number for the middle part of Baton Rouge, and 25 years ago this was a very desirable place to live and send your kid to school.

Now they’re knocking teachers out cold when they attempt to break up fights between the female students. Think anybody is getting an education at Tara High School?

Tara’s 2016 school grade was a “D,” according to the Louisiana Department of Education. The average ACT score for the kids who made it far enough without getting knocked out to take the ACT was a 17.3. They might do better on an IFC or Golden Gloves test, because how to beat somebody senseless appears to be more or less all anybody learns there.

This isn’t a criticism of Drake and his team, by the way. They’ve been tasked with revitalizing a corpse. There is only so much even the best people can do in hopeless situations – and that’s exactly what Tara, and most of the rest of the East Baton Rouge school system, has become.

Interested in more news from Louisiana? We've got you covered! See More Louisiana News
Previous Article VIDEO: Angele Davis Sure Does Like Her Some Donald Trump
Next Article Sergio Dipp’s “What Happened” Video