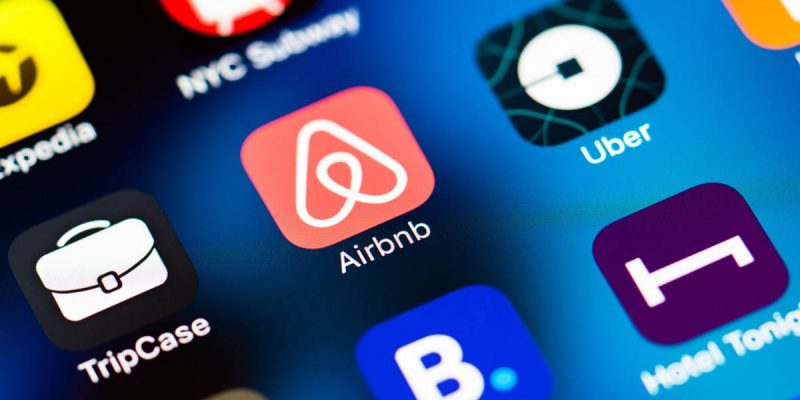 It hit me this week while fielding questions from radio listeners on The Jim Engster Show: as much time as we all spend these days talking about what divides us, the truth is we are not as far apart as most think.

A few callers asked about proposals for new revenue streams, mandates or regulations on businesses and non-profits, while others wanted to explore different options to fight poverty. The affordability and quality of health care were discussed, as was the specific structure of our tax code and its inability to provide stability for both private markets and public services.

While most of the callers came from a more liberal political perspective than I do, many of the topics were the right ones on which to focus.

For all the fussing and fighting in politics today, I think that all Republicans, Democrats and independents want good public schools, safe and growing communities and affordable health care when they need it. There should be no disagreement on that. No one is out there credibly advocating for a shrinking economy or less transparency in government.

There is another unifying dynamic out there that we don’t often discuss, but I think can help eventually lead to sensible solutions: technology.

We all live in a much different era than the one when many of our government programs and agencies were first designed. This is the era where innovative ideas not only drive our economy, but our daily behavior. These trends allow us as consumers to reinvent our habits and expectations almost daily, causing the markets to become increasingly agile and forward-thinking to meet this ever-changing demand.

A new app can literally change overnight the way we travel, eat, operate a business, communicate with family or purchase a host of everyday items. News of a popular show goes viral in an instant and the show is binge-watched in a weekend, while popular retail stores and brands that were once deemed critical to meeting our needs are often forced to evolve or die at a moment’s notice. No company wants to fall prey to the Amazon Effect, constantly looking for predators around every corner.

Government is different. Too many of our leaders say the only way to fix societal problems is to do it the old-fashioned way. They want us to slow down, pick a number, wait in line and just blindly invest big money in big government programs that have been around forever. Yawn.  Today’s voters realize that is not how today’s world works and are rightly pushing back.

I think this disconnect is one of the primary causes of the divide and rebellion we see in America today. Bureaucrats say if you want better schools you must stop asking so many questions and just put more money into the program. Same with traffic congestion and health care. Voters in the real world are not buying it anymore, because nothing else in their life still works that way.

Consumers now get detailed information, pricing options and specific services that perfectly meet their expectations anytime they want them through an app on their phone, yet government wants that freedom and mobility to be ignored in the public arena. Some officials are still confused why voters no longer want to just blindly pay for a low-performing school that their child must attend because of some government-drawn attendance zone. But their confusion is the equivalent of a local librarian being confused as to why today’s students won’t solely use books drawn from dusty shelves, organized by the Dewey Decimal System and card catalogues, to research their papers. It is tone-deaf in approach and unrealistic in application. Government is still selling battleships when consumer demand is for speedboats.

It seems silly. Why the resistance to force government to technologically evolve as the rest of the world has done? Technology is not liberal or conservative. It is fair game for all. Why shouldn’t someone be able to choose the best school option for their child, use a version of a ridesharing app to get them there each day and easily monitor the details of their performance on their phone?

State government spends billions each year directly on buildings, personnel, overhead and entitlements to educate our kids because that is the way we have always done it. Imagine if government began using many of those same dollars to give parents more power to choose.  What would that type of parental empowerment do to change poverty, community involvement and school performance? You think those buildings and systems would evolve just as quickly as Amazon or Apple does in the private sector to capture that consumer’s interest? I think the successful ones would immediately run to their consumers (the parents) and ask them how they can best meet their needs and keep their investment. The others would be forced to evolve or lose their customers. Wouldn’t the DMV and other legacy state government models feel the same pressure with competition from technology?

The state of Ohio has a website called WWW.OHIOCHECKBOOK.COM where every dollar spent by all levels of government is displayed. Want to see the check written by a local town to the service company that provides the chemicals to the local public pool? It is on there. Want to see every dollar spent by the local school system and a list of their contacts? It is on there, and it is written in plain English and accessible by just a few clicks. It is hard for government to hide dollars and poor performance in a transparent, technology-driven system like that.

There is only one way to find out.

A major injection of technology and transparency in government might help bridge this divide we seem to have between conservatives and liberals in meeting our needs. Everyone wants good schools, strong economies, safe communities and affordable health care. But less and less of us are willing to continuously buy government’s message that the only way to get there is fewer questions and more money. The market has evolved. Consumer expectations have evolved. Government must also… if they don’t want to fall prey to the Amazon Effect.