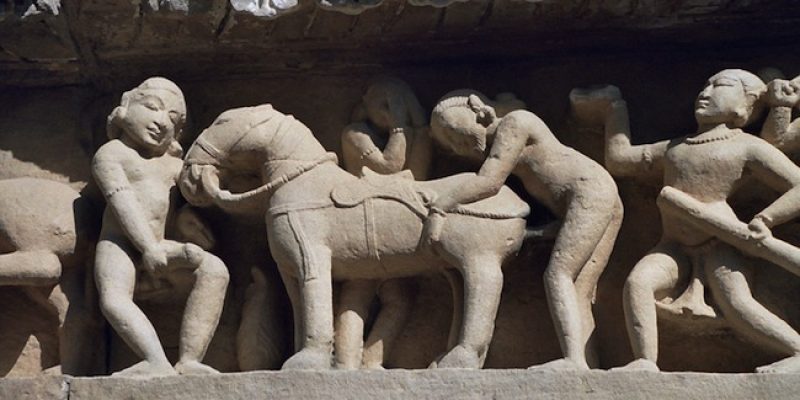 Over the past few years another lifestyle choice, zoophilia (sex with animals), has been increasingly propagated in America as “normal.”

And — it is legal to have sex with non-human animals (horses, cows, pigs, dogs, dolphins, or rabbits) in 10 states and Washington, D.C.:

Also known as bestiality, zoophilia is illegal in all other states, where it’s either considered a misdemeanor or felony. In some states bestiality is defined as “cruelty to animals.” In others, as a “deviant sexual act” and “a detestable, abominable crime against nature.”

Zoophiles like Malcolm Brenner argue relationships with animals, like he had with Dolly, a bottle nose dolphin, should be as normal as those in interracial relationships.

ZETA, in Germany, argues zoophilia is a legal right and lifestyle choice.

But is zoophilia a sexual orientation and do people have the “right” to choose a lifestyle choice– especially if it violates animal welfare and cruelty laws?

Interested in more national news? We've got you covered! See More National News
Previous Article BAYHAM: Two Ungrateful Thanksgiving Turkeys
Next Article Have You Ever Wanted to Marry Yourself? These People Have and Promote it as Healthy Lifestyle Choice