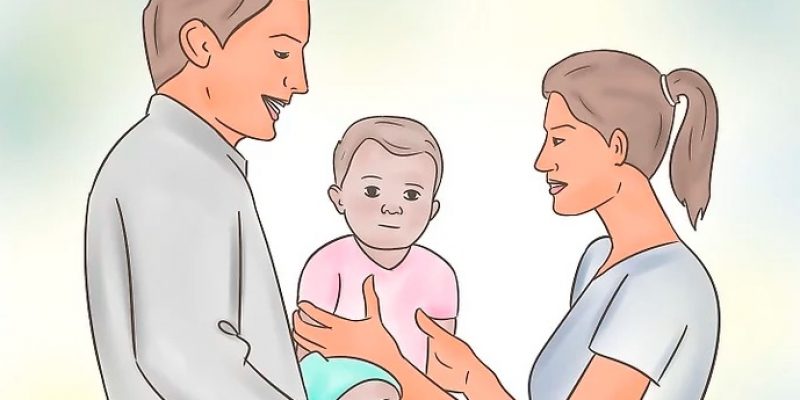 When parents don’t adequately supervise their children, according to the state, their children are put into the foster care system. It’s becoming a huge problem in Texas.

In the North Texas, for example, CPS case workers investigated 96,741 allegations of child abuse and neglect. Among them 14,525 cases were confirmed as “neglectful supervision.” CPS defines neglectful supervision as a situation when a child is placed in or not removed from a situation “that a reasonable person would realize requires judgment or actions beyond the child’s level of maturity… that results in bodily injury or substantial risk of immediate harm to the child.”

Brandon Logan, director of the Texas Public Policy Foundation Center for Families and Children, told NBC News that “75 percent of all children in foster care are there not because of physical abuse, sexual abuse, physical neglect or medical neglect, but they’re there for neglectful supervision.”

He added: “We’re so concerned about child safety and the truth is there’s never been a time that’s safer to be a child in America. The problem is we have a law now that says essentially, it is neglect to allow a child to be outside of adult supervision.”

If a free-range parenting law was implemented, it wouldn’t prevent neighbors or teachers, or even strangers, from calling CPS about situations they consider are “neglectful.”

The Texas Public Policy Foundation is in the process of drafting a bill to address concerns related to “free-range parenting” and reaching out to legislators to file it in the next legislative session.

Interested in more news from Texas? We've got you covered! See More Texas News
Previous Article The real “Russian Collusion” that should be on the front page of every newspaper worldwide
Next Article New Congressional Freethought Caucus Created to promote Atheistic policies