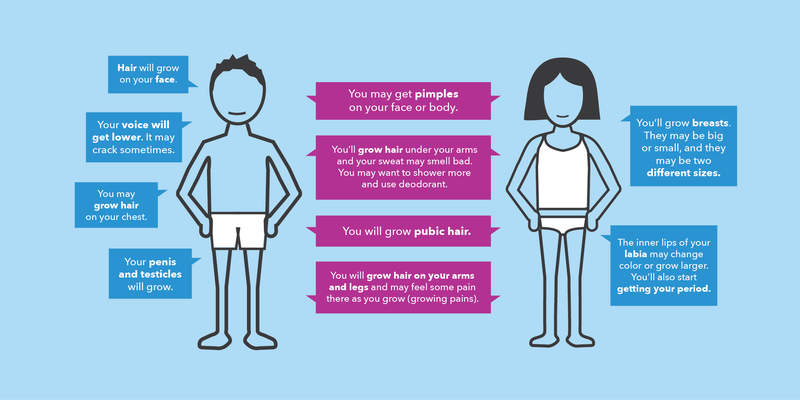 Planned Parenthood, the largest abortion factory in the U.S., which received more than $540 million in taxpayer funding in 2017 alone, has now entered the transgender business. It’s now offering “sex changes” to minors, with parental consent– thanks to Medicaid. According to its 2016-17 annual report Planned Parenthood offers transgender “hormone therapy” in 17 states. Minors under age 18 must receive parental consent in order to undergo hormone treatment.

LifeSite News reports that “The abortion giant has been dispensing ‘hormone therapy’ drugs to gender-confused adults since 2016 – giving out transgender hormones to 250 gender dysphorics in the Sarasota area alone last year.” The Guardian also reported that “Planned Parenthood is one of the largest sources in the U.S. of transgender healthcare.”

The National Center for Transgender Equality states that sex-change hormone treatment–when deemed to be a medical necessity–is paid for by taxpayer dollars through Medicaid.

Confused young people suffering from gender dysphoria, which the medical community clarifies is a mental illness, Planned Parenthood states that “the mismatch between a person’s body and gender identity isn’t in itself a mental illness.”

“While other transgender hormone dispensing clinics require a therapist’s letter for giving out the body-altering drugs, Planned Parenthood does not.  The organization’s policy is to simply inform gender dysphoric youth of the risks of treatment. When the patient acknowledges having been told the risks, treatment begins.”

Only three out of 68 Planned Parenthood centers provided women with an ultrasound for a purpose other than abortion, the Live Action investigation uncovered. The organization performed 321,384 abortions in 2017.

Interested in more national news? We've got you covered! See More National News
Previous Article Austin Man Gets 13 1/2 Years After Shooting A Cop He Thought Was Breaking Into His House
Next Article ICE audits of employers surge, crackdown on hiring illegal aliens