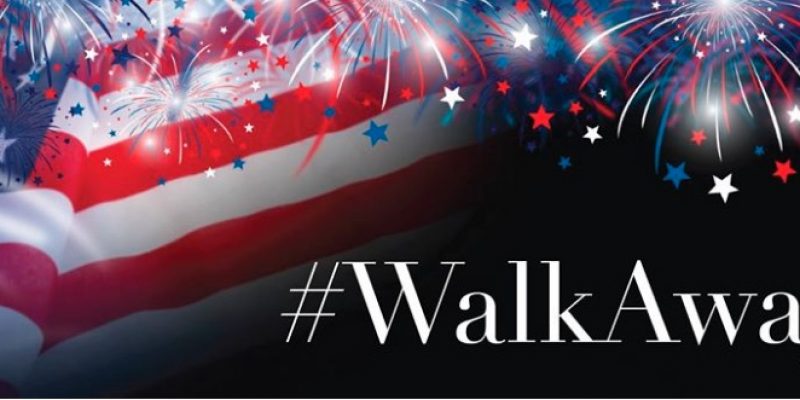 As the democratic party continues to rapidly evolve, they risk jeopardizing the support of their base that does not evolve in unison. The walk away movement took hold earlier this year, and continues to eat away at the left’s traditional voter base. It has since even splintered upward, as now even elected officials are denouncing what the democratic party has become. Previously elected District Attorney of Bexar County, Texas, Nico LaHood, has come forward and said he would not run again as a Democrat.

Mr. Lahood goes on to explain what he thinks the democratic party has become. “Now today, this leftist ideology is if you go to a university things are burned if you bring somebody in that is not welcome there, it’s something someone doesn’t agree with. It’s absolute anarchy and that is not America. That’s not the original Democrat party that I knew of, growing up in my 46 years. It’s not the Republican party, it’s not any party and that’s why, Joe, I classify this as a hostile takeover of the Democrat party.”

The new direction of the party is what has forced Lahood to walk away. It is a transformation that has taken place rapidly by Lahood’s assessment, for he is still the sitting DA in Bexar county as a democrat finishing out his term. The appeal of politics has not waned for Lahood, as he still considers running again in the future. He simple recognizes that there is no longer a place for him within the party he once knew.

“I am open to running again, I just…if, if the good Lord called me off the bench to run again, it would not be as a Democrat,” said Lahood.

The District Attorney complimented the democratic party’s previous commitment to inclusivity of all people and opinions. However, he believes the ideological change going on within the party is something he just can’t go along with.

Asked if he would consider running for office as a Republican, Lahood answered, “I wouldn’t run as a Democrat, so it’s either Republican or Independent, so sure, I would have to have to say yes.”