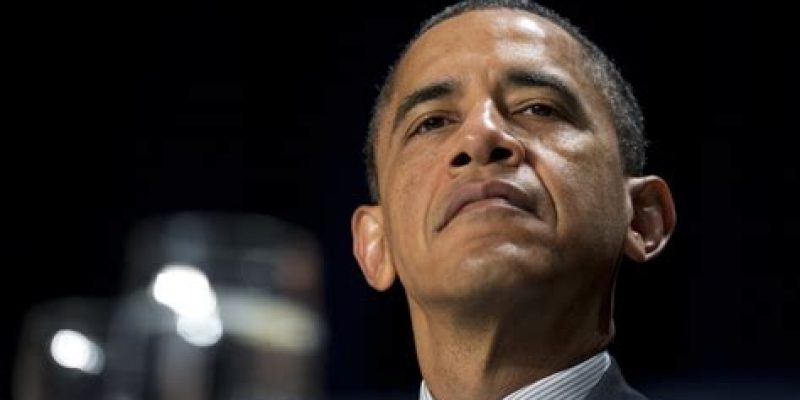 The American Mirror states the obvious:

“Appearing under the guise of speaking on behalf of Democrat candidates at a University of Nevada rally, the former president really just wanted to talk about himself.”

The Mirror counted how many times Obama talked about himself:

Obama couldn’t help but talk about himself an average of every 24.7 seconds.

Obama has blown the top off of any narcissism index.