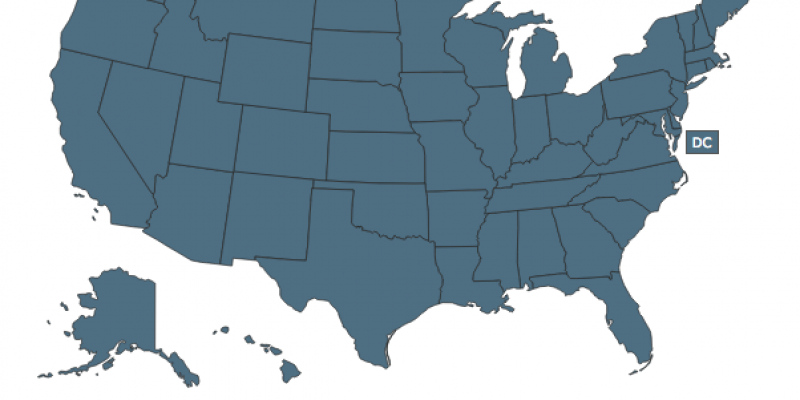 That’s according to OpenTheBooks.com, which publishes the salaries of public employees from every level of U.S. government. The online database is free and accessible to the public.

“Public service is supposed to be about serving the people,” Adam Andrzejewski, CEO and founder of OpenTheBooks.com, said. “However, the good intentions of America’s 19 million public employees come at a very high price for the people – nearly $1 trillion. In many cases, taxpayers generously fund these employee salaries.”

The data represents about 85 percent of all public employment at every level of government, the site states. The data includes employee name, salary, position title and employer for 2017.

Andrezejewski highlights examples of what he describes as government waste and abuse of taxpayer money. Chicago tree trimmers, he points out, earned $106,000 and New York City school janitors earned $165,000 – more than the principals at the same schools, who earn $135,000.

OpenTheBooks.com urges the public to expose “waste, overspending, and bloated government” in their neighborhoods by using the site’s interactive map. Users can search by zip code and scroll down to see results in chart and map form. They can then demand accountability from their local and state governments, the site explains.

Several states exhibit some real humdingers in the field of education.

In California, for example, nearly 10,000 employees of the University of California system earned more than $200,000 – including 65 highly compensated public employees who earned between $1 million and $3.6 million.

OpenTheBooks.com found that many city administrators, legal/law enforcement, and athletic coaches earned more than any U.S. president, and more than their own state’s governor.

Eight police officers and detectives at the Port Authority of New York and New Jersey earned between $300,000 and $783,000 last year, according to the database.

Citizens “must insist on good government where they live,” Andrezejewski argues. “The people have the power to hold local politicians accountable for tax and spend decisions.”

“Remember, it’s your money,” Andrezejewski says. Government payrolls, he argues, are the number one issue affecting state budgets and public services. More money would be accessible for public services, he says, if government salaries and pension benefits weren’t so high.