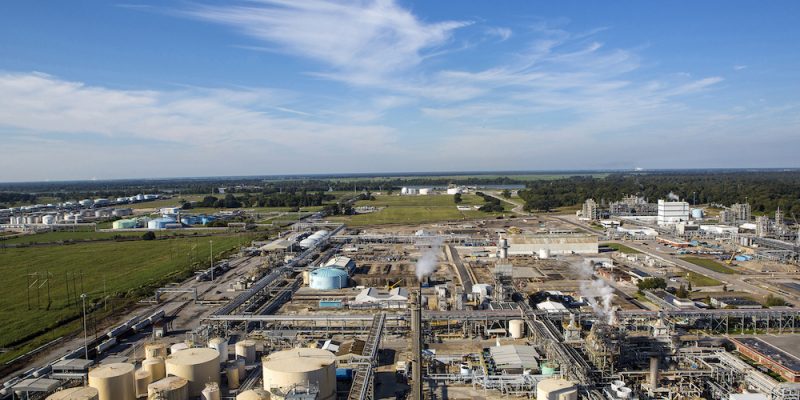 A report by the financial consumer website WalletHub, “2018’s Cities with the Most & Least Diversified Economies”, ranks New Orleans in the bottom third of cities with the least economic, occupational, industry and worker class diversity.

Richie Bernardo, senior writer at WalletHub, suggests that diversified economies prove to be more resilient than those that aren’t.

“Some researchers have found that greater professional and industrial variety increases a city’s productivity, a pattern in growing and large urban areas in the U.S. and around the globe,” Bernardo wrote. “In other words, diversification helps an economy the way it protects an investor’s portfolio: Over time, job gains in some sectors will offset the losses in others.”

To determine the most diversified local economies, and subsequently the least susceptible to the economic fluctuations, WalletHub compared the 501 largest cities across three key metrics: industry diversity, occupational diversity and worker-class diversity.

Out of 501 cities, New Orleans ranked 347 for industry diversity, 379 for occupational diversity, and 173 for worker-class diversity. Bossier City ranked 171, 217 and 98 in the same categories.

Louisiana Economic Development (LED) points out that the Pelican State was ranked among the top ten business climates in the U.S. by Area Development, Development Counsellors International and Site Selection.

This past week, Diversified Foods announced it was investing $12 million to expand its Madisonville plant, employing 120 people and adding 44 more at its St. Tammany Parish manufacturing facility.

LED notes that Louisiana is home to ventures “like Safe Haven, a manufacturer of fire-and blast-resistant buildings deployed at U.S. embassies, and in war zones and the petrochemical industry.” Other companies that have invested in Louisiana are tech pioneers CenturyLink, the second-largest U.S. telecommunications provider to global enterprise customers; TurboSquid, the largest purveyor of 3D digital assets; and Waitr, a restaurant delivery app company.

He explains that cities with a growing industry are likely to experience growth in employment and wages whereas smaller cities cannot be as diversified. They need “to specialize in industries that have more competitiveness,” he suggests. “At the same time, large cities specializing in a declining industry need to be more diversified in order to avoid the long term stagnation.”

Kim also adds that diversification should not be the goal of public policy. The goal, he said, should be increasing competitiveness among growing industries.

“However, if a city is specialized on declining industry it needs public policy attention,” he added. Kim points to the cities of Rochester, New York, which specialized in the film industry but has declined, while Seattle specialized in ICT and aeronautics and has been growing.

Likewise, the market determines how well a city fares depending on demand for products it produces. Detroit, he points out, is an example of a large city that specialized in a declining industry, automobile manufacturing, which was hard hit during economic downturns.

This article was first published by Watchdog.org newswire.