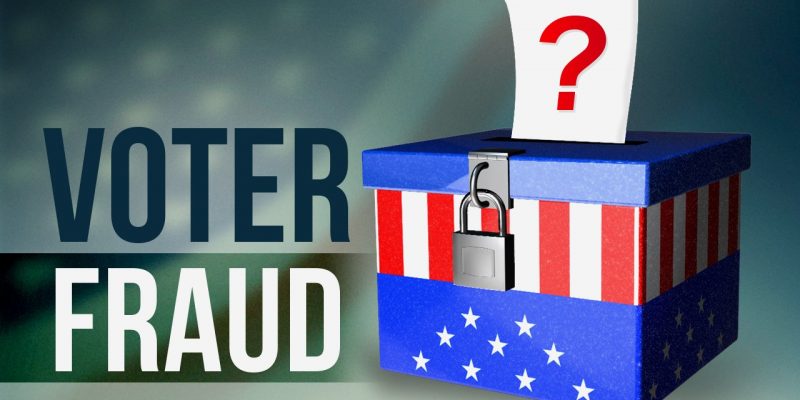 Texas Attorney General Ken Paxton announced Friday that the state has identified 95,000 registered voters who may not be US citizens.

Paxton said his office will “spare no effort in assisting with these troubling cases.”

Illegally voting in the State of Texas is a second-degree felony, punishable by two to twenty years in state prison.

“Every single instance of illegal voting threatens democracy in our state and deprives individual Texans of their voice. My Election Fraud Unit stands ready to investigate and prosecute crimes against the democratic process when needed.” – TX AG Ken Paxton

The list is being sent by the Secretary of State to local election officials with the recommendation to verify the citizenship status of the voters.

In a Friday afternoon advisory, the state said the individuals listed provided the Texas Department of Public Safety with, “documents indicating the person is not a citizen of the United States at the time the person obtained a Driver License or Personal Identification Card.” (like a green card or work visa)

President Trump has been a staunch supporter of voter ID and tweeted Sunday his frustration at the news:

58,000 non-citizens voted in Texas, with 95,000 non-citizens registered to vote. These numbers are just the tip of the iceberg. All over the country, especially in California, voter fraud is rampant. Must be stopped. Strong voter ID! @foxandfriends

The next step will be left to the counties in which the voters resides where the localities should send notices requesting proof of citizenship and proceed accordingly. If left unanswered, counties could move to remove the voter from the rolls.

Texas has become known as one of the toughest voter-ID states in the nation and recently finished a nasty back-and-forth with federal courts over the constitutionality of the state’s voter ID law. In fact, the latest ruling came just before the midterm elections.

Democrats argue that the policies are discriminatory and designed to discourage or prevent minorities from getting to the polls. Republicans deny those claims, saying it is all about preventing voter fraud and protecting the integrity of democratic elections.