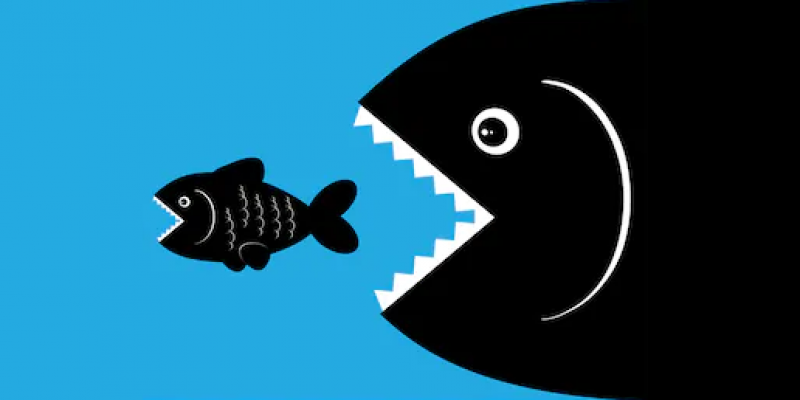 Currently awaiting the House to concur to Senate changes is one of the most under-stated but wide-reaching bills of the 86th Texas Legislature.

HB 347 aims to build on the The Texas Annexation Right to Vote act, a law that passed during special session in 2017. The law intended to curb involuntary annexations by requiring elections on whether the land targeted by a city should be annexed.

Here’s where the current law gets complicated: the law created two “tiers.” Counties in the first tier, with 500,000 population or less, are largely unaffected by the new law. However, those residents may “opt-in” to the second tier via an election, as a handful of counties have done with overwhelming majorities in favor. Only Texas’ 10 largest counties are automatically in the second tier.

HB 347 would give all property owners, regardless of county population or “tier,” a vote on proposed annexation by a nearby city, so long as the area being targeted for annexation has at least 200 residents.

“By giving all Texans the right to vote on annexation, the Legislature would remedy a grave injustice,” said Shelby Sterling of the Think Local Liberty project at the Texas Public Policy Foundation, during House committee testimony in March. “America was founded on the idea that citizens should not be deprived of their liberty without political representation. The same applies to forced annexation.

“Citizens who prefer a smaller government and fewer central services live outside the city limits for a reason. Forcing citizens to become part of a city denies them the ability to vote with their feet. Like all governments, cities derive their authority from the people who formed them. Thus, no city should force annexation onto people residing outside its limits without first getting their consent.”

The bill was filed by Rep. Phil King, a North Texas House member who was an early candidate for Speaker.

“The way the law is set up now it gives the largest 10 counties limits, while the remaining 244 have to have elections and go through the entire process,” King told one of his home district’s newspapers, the Wise County Messenger. “There’s no reason for that. If it’s wrong in Fort Worth, it’s wrong in Bridgeport.”

Not so fast, say the t̶a̶x̶p̶a̶y̶e̶r̶-̶f̶u̶n̶d̶e̶d̶ ̶l̶o̶b̶b̶y̶i̶s̶t̶s̶ Texas Municipal League (TML), who added HB 347 to a list of “detrimental” bills.

“This session is more focused on attacking cities than any session I can remember,” said Austin Mayor Steve Adler during an April press conference co-hosted by TML claiming the Texas Legislature is waging a war on cities. “We have an assault that is being waged against all cities, not just one or two. These actions are un-tethered to sound public policies. Our cities are in trouble.”

From the hip: The legislative will to pass this was present during the first called special session in 2017 and the composition of the current legislature is not different enough to change that dynamic. Rep. King was correct that the bill will likely become law, but two things could derail it: 1) time, as we have now a couple of weeks before the end of session, and 2) the House disagreeing to the one Senate amendment which seems to delay certain elements of the bill from going into effect in Cameron County for a period of four years via bracketing language. In other words, it’s likely to become law.