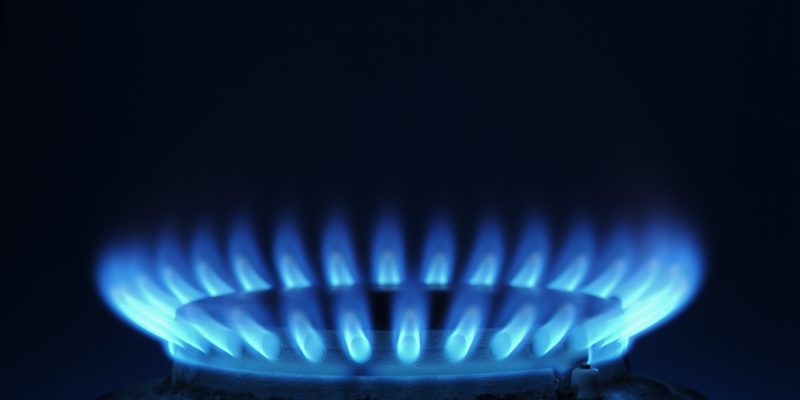 Natural gas outpaced renewable energy options in the reduction of greenhouse gas emissions, according to a recent report published by the U.S. Energy Information Administration (EIA).

While energy and electricity production has changed substantially over the years, natural gas is emerging as the cleanest, lowest-impact fossil fuel source for generating power, the report indicates.

The shift in the U.S. to building more natural gas power plants has led to the reduction of more than 2.8 million metric tons of carbon dioxide emissions since 2005.

The analysis examines economic trends and changes in fuel mix that influence energy-related carbon dioxide (CO2) emissions in the U.S. As a result, most of the CO2 emissions being discussed are the result of fossil fuel combustion or their use in the petrochemical and related industries, the report states.

A major factor in recent reductions in the carbon intensity of electric generation in the U.S. is the reduced generation of electricity using coal while increasingly using natural gas. Natural gas emits less carbon dioxide for the same amount of electricity generated, and non-carbon generation (including renewables), which don’t emit the gas.