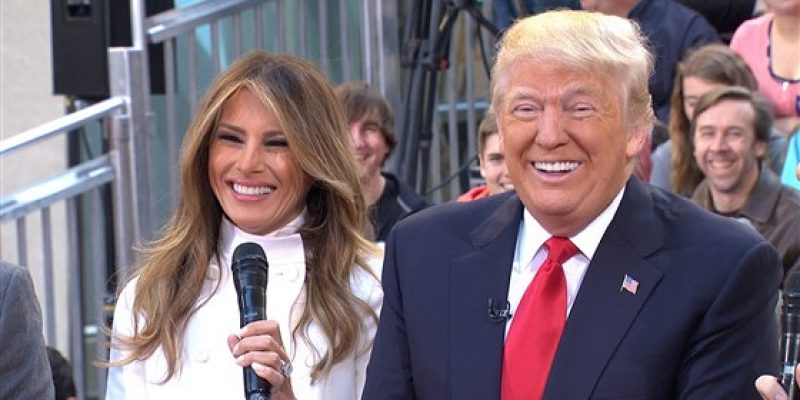 Virtually half of Americans approve of the job Donald Trump is doing as President according to a recent poll released by Gallup.

Registering at 49%, the number represents the best approval rating that President Trump has received at any point during his Presidency.

That 49% number puts the 45th President ahead of his predecessor, Barack Obama, who Gallup polled at 46% at the same point in his Presidency.

52% of respondents said they believe President Trump should be acquitted of the charges in his impeachment. The partisan impeachment has united Republicans behind Trump more than ever, illustrated by a nearly 100% GOP approval rating.

Lastly, the new Gallup poll shows that President Trump’s support among independents has swelled to 42% – a five point increase from the same poll conducted in January.

It is an ongoing trend that should concern Democrats who appear to have made a huge mistake by impeaching President Trump on shaky grounds.

Keep in mind that this polling was conducted before the Trump Campaign aired its two Super Bowl Ads and before President Trump gave his third State of the Union Address which saw overwhelming approval among Republicans & Independents and even some Democrats.

The polls were also done before President Trump was acquitted by the US Senate yesterday in a historic vote along partisan lines of 52-48. Mitt Romney was the lone Republican voting to convict. No Democrats voted for acquittal, placing a target on the backs of Senators Doug Jones (D-AL), Joe Manchin (D-WV), and Kyrsten Senema (D-AR).

Supporters of President Trump can look forward to a few more boosts, or “bumps” as pollsters like to say, to the President’s approval ratings in the coming days as the effects set in from some of the best days of his Presidency.

Meanwhile, Democrat presidential hopefuls are still reeling from a disastrous Iowa Caucus last week in which they have yet to declare a certified winner.