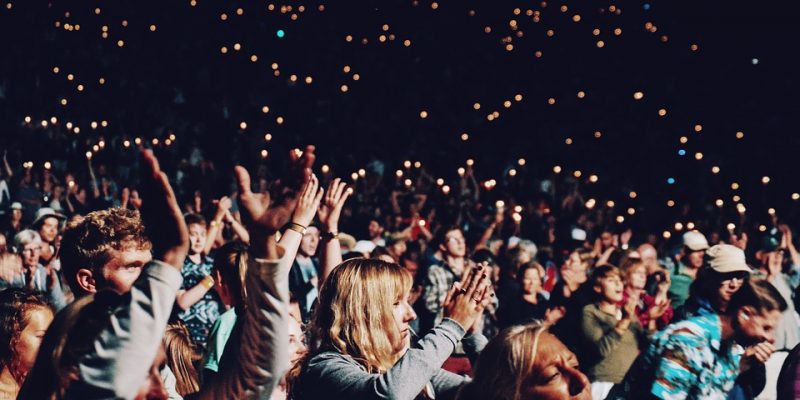 Now that the news cycle is more focused on Roger Stone‘s legal saga than President Donald Trump‘s there’s a silver lining for Republicans weary of the struggle the House’s impeachment charges brought to the national spotlight.

According to reports, a record number of Republican Congressional candidates have filed for office — up 32 percent since the last election cycle.

This is especially true in Texas with 63 Congressional candidates having filed according to our previous report.

Fox’s analysis also reported that the 2020 House and Senate races are on track to be the most expensive in recent history, already nearing $1 billion in fundraising for 2019 — Democrats making up 53 percent of that sum.

From the hip: Democratic strategists attempted to stave off the “Republican revenge” against the U.S. House’s liberal policy overreach (and shaky impeachment charges) by insisting GOP incumbents were retiring in record numbers, allegedly fearing the Republican Party’s salad days were over in America. A falsely called “Texodus” was predicted in the Lone Star State, which was also a synthetically produced worry by clever operatives that never panned out in reality.

The sheer volume of candidates is not always an indicator of success at the ballot box, but a large number of filers cannot hurt. Much is said about coat-tails extending from the White House to the local level. But often overlooked is the enthusiasm local and state candidates bring to the polls as they knock the doors, make the calls, and shake hands at community events. The volume of Republican candidates will serve to amplify Republican victories up-ballot. This is a good sign for the GOP.